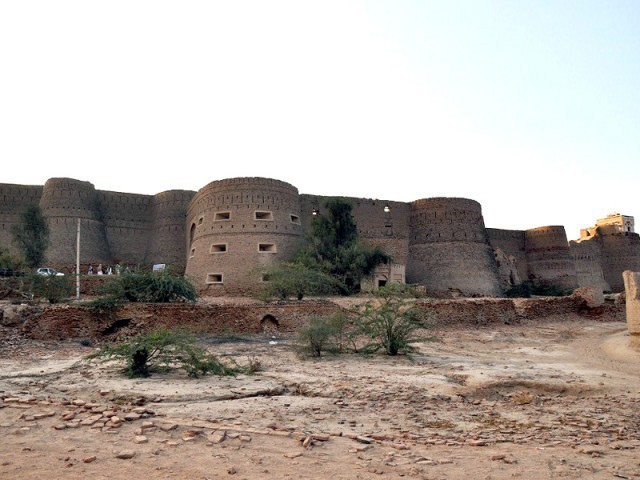 Sixty students from various universities from the country will work with young men and women from Cholistan to conserve the desert.

A 20-member youth group left for Cholistan for the purpose on Sunday.

Speaking at the event, Munir Ahmad, the Devcom-Pakistan director, said that the event was an effort to bring together civil society, media representatives and the youth to urge policy makers to develop policy that addresses the problem of dessert conservation. “Warmer temperatures and less predictable rainfall caused by climate change threaten to upset the delicate balance of desert life,” he said.

“Pakistan is one of the countries that have a large desert land. It has five deserts: Cholistan Desert, Indus Valley Desert, Kharan Desert, Thal Desert, and Thar Desert,” he said.

He said that residents of Thar Desert had been suffering on account of drought. “Hundreds of children have died so far. People have also suffered loss of livestock,” he said.

WWF-Pakistan Director General Hammad Naqi Khan said the urban community and the youth would be engaged to come up with desert development strategies.