The 10-member delega­tion, compri­sing 4 women and 6 men, was on its way to India to attend a confer­ence
By Our Correspondent
Published: February 4, 2015
Tweet Email 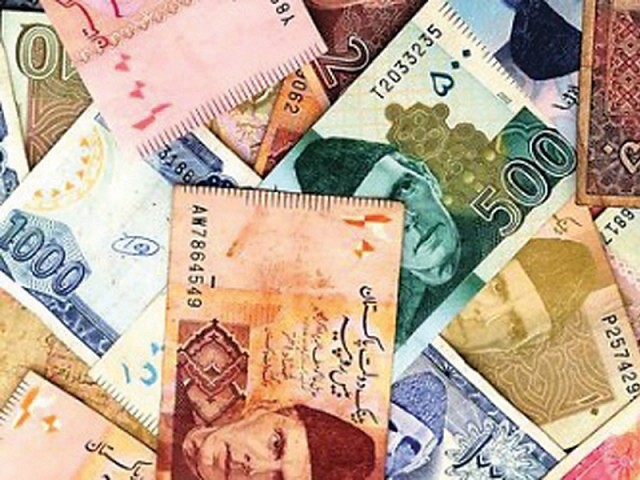 CHITRAL: An India-bound Kalash delegation that was mugged in Lahore on Saturday by men donning police uniforms is running from pillar to post in hope of justice.

The 10-member delegation, comprising four women and six men, was on its way to India to attend a conference when it got mugged in the limits of Islampura police station. Their valuables, documents and luggage were forcibly taken away by men on motorcycles posing as policemen.

A member of the delegation dubbed the incident “state terrorism”. Speaking to The Express Tribune on the condition of anonymity, he said the bandits also pushed and shoved female delegates.

He said another member of the delegation, Diana Kalash, decried the mugging incident in a Facebook post and said the Kalasha people do not even have basic rights in the country. “We were just travelling to attend an international conference to represent Pakistan,” she stated in the post.

Though the delegation got some of their belongings back, their passports and other items are still missing, halting their visit to India and forcing them to stay in Lahore.