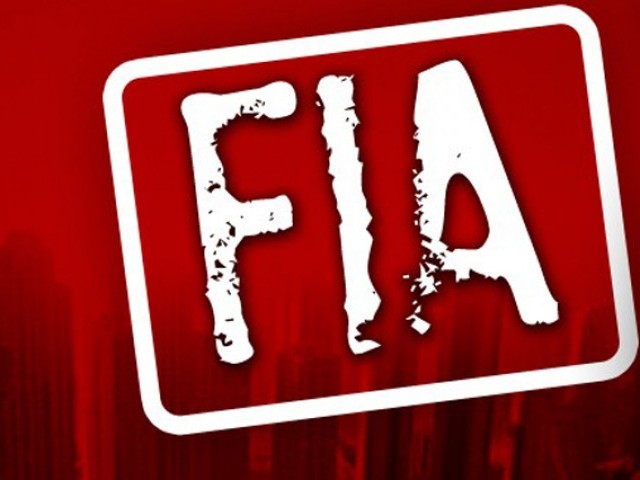 KARACHI: The national exchequer has faced a loss amounting to around Rs450 million after an American citizen illegally sold 10 acres of land belonging to the Hashwani group to the National Insurance Company Limited (NICL)  for twice the actual value.

The Federal Investigation Agency (FIA) filed a case in which they claimed that a man, identified as Khalid Anwar, was given power of attorney for 20 acres of land owned by the Hashwani group some time back.

The 20 acres of land were part of the 90-acre Bagh-e-Korangi project — initially under the Hashwani group. The land is located right after the newly-constructed bridge that connects Shah Faisal Town and Korangi.

The FIA accused Anwar, who is both a Pakistan and an American citizen, of selling 10 acres of this land to the NICL in August 2009 before he managed to leave for the United States.

According to the FIA, Anwar sold each acre for Rs90 million, which is twice the actual value of the land as each acre actually costs around Rs45 million.

During investigations by the FIA, it was revealed that, according to the Board of Revenue (BoR) records, the land still belongs to the Hashwani group in name, which makes the transaction illegal.

Furthermore, as the money was received by an American citizen and has left the country, the transaction has resulted in a loss worth Rs450 million to the national exchequer.

When the FIA’s commercial banking circle found out about the transaction between the Bagh-e-Korangi Private Limited and the NICL, they froze any activity regarding the remaining 10 acres of land.

They informed the relevant authorities of their action in writing, making it impossible for either Anwar or the Hashwani group to authorise any transaction — sale or transfer — pertaining to the land.

According to officials, the FIA has also initiated investigations against the BoR officials who may be involved in evaluating the property for an amount which is twice the actual land value.

Meanwhile, the FIA has started preparing for the extradition of Khalid Anwar from the United States and has also added his name to the Exit Control List.

Agriculture tax: ‘We already pay too many taxes’