The loan write-off saga: myths and realities — I

The loan write-off saga: myths and realities — I

The realit­y is that the State Bank does not and cannot write-off loans which are on the books of commer­cial banks.
By Nadeem Hussain
Published: November 28, 2010
Tweet Email 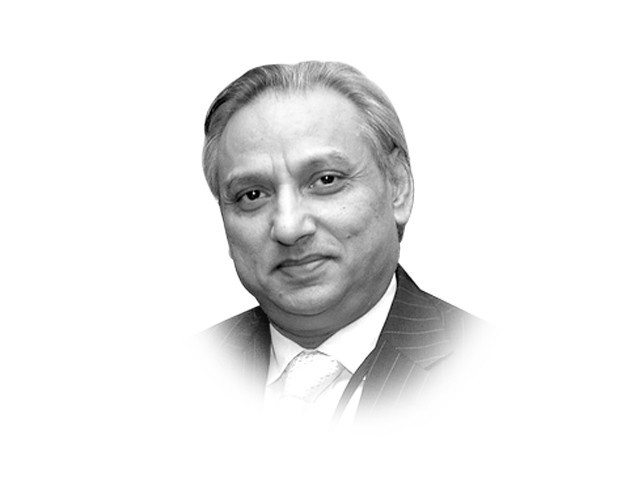 The writer is president and CEO of Tameer Microfinance bank and vice-chairman of the Pakistan microfinance network nadeem.hussain@tribune.com.pk

Nothing fires the public imagination as much as accounts of public money used for loan write-offs, and so it should. Recently, a great deal of furore has focused on the State Bank writing off a high quantum of loans due to political pressure during the Musharraf regime and more recently in the past two years. Among the accusations is the grave charge that public money and small depositors were looted as a fallout. Supporting these claims, the Supreme Court went so far as to take suo motu notice of the case on September 27, related to the offending write-offs of the past two years.

The problem here is that all this action is based on a false premise which is that apex regulators, and not the boards of commercial banks, waived these loans. The implication is that the State Bank, due to political pressure from different governments, allowed this to happen. This is far from the truth. For a story with such high stakes, at least the facts need to be correct.

The controversy is over Rs125 billion that the industry wrote off during the past six years, as opposed to the Rs30 billion written off during 1985-1999. The circular under question is Banking Policy Department number 29, dated 2002. If one actually takes the trouble to read the circular and understand its objective and spirit, it becomes apparent that there is nothing inherently wrong with it. If the scheme was abused by the board and management of commercial banks and agreed to by their external auditors, then it is they who should be taken to task and held accountable rather than the regulator who established the scheme in good faith.

The reality is that the State Bank does not and cannot write-off loans which are on the books of commercial banks. They can only set a framework and then ensure that the framework is being adhered to in its inspection and, if necessary, force financial institutions to reserve for non-performing loans (NPLs) if the framework is not being followed. Non-recognition of NPLs masks the real asset quality of the portfolio and consequentially, the bottom line. The objective of the circular was to improve the health of commercial banks by allowing them to deal with loans in the loss category which had been outstanding for a long time and had a very slim chance of any recovery. The revised guidelines did not, in any way, affect the legal right of the financial institution to recover the written-off loan and were intended to strengthen banks’ balance sheets.

The conditions under which the commercial banks could benefit from the scheme were very clearly indicated: The board of directors of the banks were advised to set up a transparent process with properly delegated authority, internal controls and oversight to ensure compliance with the State Bank circular.