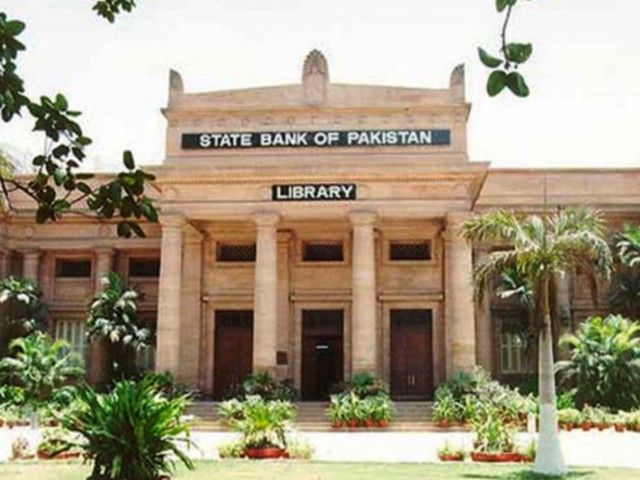 ISLAMABAD: “Those who had their loans written off have built empires. If they don’t pay back the loans, their names should be put on the exit control list (ECL) and they be put behind bars,” Chief Justice Iftikhar Muhammad Chaudhry said on Wednesday while hearing a suo motu case regarding the Rs54 billion bad loans.

The State Bank’s counsel, Iqbal Haider, produced a list of 50 companies and individuals who had their loans waived before a three-member bench of the Supreme Court.

Barrister MS Baqir apprised the court that Indus Sugar, a company owned by former parliamentarian and chief whip of the PML-Q Nasrullah Dareshak, had Rs820 million in loans written off through eight different banks upon which, the court summoned Dareshak to the court on Wednesday.

“Isn’t the new State Bank governor interested in getting the money back?” Justice Ramday questioned, in response to which Iqbal Haider said that he would convey the court’s concerns.

“Do you still want to defend the written-off loans or do you want to get the money back?” the chief justice asked Haider to which Haider submitted that he was only defending the the State Bank’s circular.

“You have a very effective law available. We are here to assist you in getting the money back, but the State Bank hasn’t come forward,” the chief justice observed.

Dismissing the impact of the court’s orders on the national economy, the chief justice said: “If you are unable to get this money back, we will do it ourselves.”  Senior lawyer Abdul Hafeez Pirzada contended that the current government had written-off loans worth Rs50 billion without any authority, adding that the move was also endorsed by the executive director of the State Bank, Inayet Hussain.

Hussain, who attended the hearing, said that the loans had been waived over the past two years and that it was part of an ongoing scheme.

Haider said that the ratio of written-off the loans in Pakistan is 1.3 per cent, whereas in Britain, it varies between five and seven per cent, adding that State Bank had issued a total of 33 circulars since 1972 to 2007.

The chief justice directed him to appear for the case along with the entire record.

Later, while adjourning the hearing, the chief justice directed the State Bank’s counsel to ask the beneficiaries of the loan write-off to pay the loans back and, if they wished, to defend their positions.

When Iqbal Haider submitted that the State Bank did not have the details of the companies and individuals concerned, the chief justice remarked that if the banks concerned did not share the information, their licences should be canceled and the list containing names of defaulters should be published in newspapers.

The chief justice warned that if they did not pay their loans back, their properties should be confiscated and auctioned and they should be put behind bars in Adiala Jail.