Substance abuse: Smoking away our youth

Substance abuse: Smoking away our youth 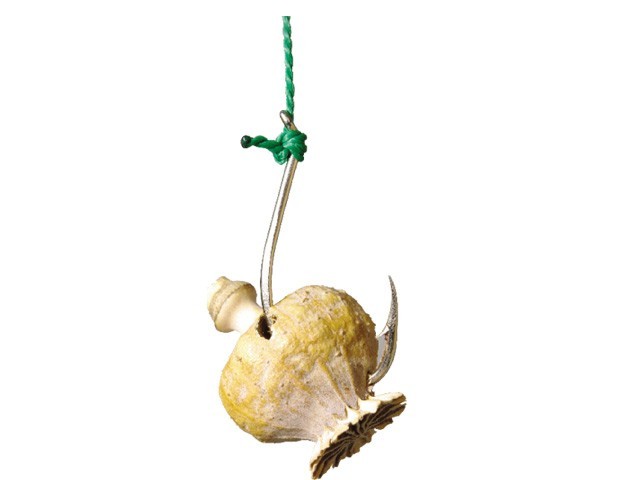 ISLAMABAD: Naeem*, 20 and Raheem*, 25, two brothers living in Dhok Kala Khan, Rawalpindi lost their sanity to their drug addiction. A perpetually growing need for larger amounts of heroine and the lack of purchasing power to sustain it eventually drove them mad.

“The brothers were attending a government school near their home, where they started smoking and later got into drugs,” said Taslim Khan* one of their neighbors.

The parents were unaware of their addiction but after their father died, the brothers became more candid about their activities and their mother found out. “She tried to stop them, but failed and later died of shock,” Khan added.

The elder brother has become completely dysfunctional; fortunately he has his younger brother to look out for him. When Naeem* gathers his senses, he goes out, collects tins and paper from garbage and sells it for drugs which he then shares with his brother.

Faiza Khilji* is doing her O levels from an elite school. last year one of her class fellows introduced her to drugs.

“I did not know about my daughter taking drugs but discovered it when my son, who is also in the same school, caught her red handed,” said Mrs Akram Khilji*.

Investigations revealed that the girl who was supplying drugs in the school was an active member of a larger gang with a strong network. They were supplying drugs to numerous other educational institutes.

Talking to The Express Tribune, a drug dealer said he started his business when he was in college, under peer pressure.

“I was exchanging a packet with one of my seniors in college when a policeman saw me, at first I was scared he would arrest me, but later found out that he was also an active member of our gang,” he added.

He said without the involvement of police officials, this business was impossible.

“We pay bhataa (bribe) to police officials either in cash or as prepaid mobile cards,” he added.

“I sell drugs and the majority of my regular customers are college/university going students,” said a police official on conditions of anonymity.

Talking to The Express Tribune he said 80 per cent of his customers are female students who themselves are drugs addicts and purchase it in bulk to sell it in their educational institutes too.

“I purchase drugs from Khyber Pakhtunkhwa (KP) and traffic them as my side business since my salary is insufficient to run my house,” he added.

Young people call him and set a meeting point at some commercial hub where the transaction takes place. He claimed that he was not the only police official involved in this business.

Talking to the Express Tribune, Dr Asia Ashraf, Head of Psychology department at Sunny Trust International – an NGO treating drug addicts – said that drug abuse among the youth was increasing.

“Nowadays patients coming to us are mostly students of classes 9 and 10,” she added.

The major reasons for resorting to drug abuse include peer-group pressure, stress, anxiety, depression, difficult relationships, unemployment and domestic complications among others.

“The media is also playing a major role in inspiring and motivating youngsters to start taking drugs, Devdas is the best example of this,” she added.

To combat the increase in cocaine usage in educational institutes of the capital, the Ministry of Narcotics Control has launched a month long campaign. They have also hired a psychologist to counsel drug users.

The ministry intends to incorporate information relating to drug abuse into the curriculum of all educational institutes from 2011.

Media coordinator ministry of narcotics Mohammad Ismail said that there are 6 million drug addicts across Pakistan out of whom 60 per cent are in the age group of 15-30 years.

“Currently the major challenges that are being faced by our Antinarcotics Force (ANF) to stop drug trafficking is shortage of staff and lack of latest equipments,” he added.

He said that only 2500 ANF officials are deputed on borders and airports to control drug trafficking.

Almost 70-80 percent drugs come to Pakistan from Afghanistan, the rest is from Iran and other Central Asian countries.

The ministry intends to build specific departments for treatment of drug addicts “as soon as the hospitals are selected and provincial fund constraints are overcome.”

Doing away with unbridled consumerism