Freedom of the press… within limits

Freedom of the press… within limits 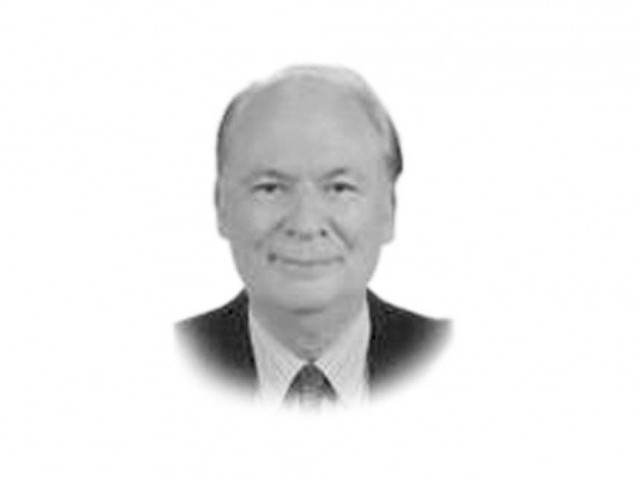 At times columnists receive a lot of hate mail, especially when they write on a controversial theme like censorship. My last article, which was about the attack on the satirical French journal Charlie Hebdo, stirred up a hornet’s nest. Curiously enough, I welcomed the comments. They assured me of the fact that there is still strong support for a free press and the right to say what one pleases. I also believe in freedom of expression… but, within limits. Nevertheless… I was disappointed in the content of some of the remarks. Apparently, with the exception of Sexton Blake who always makes a lot of sense, none of the others appear to have understood the point I was making and turned up with the usual packed lunch of prejudices.

At no point in the article did I advocate violence or say that I was jolly glad that the 12 racists had been assassinated. What I wrote was that murder is murder and the killers should be punished according to the law of the land. But I also said that Muslims reacted more severely to insults than people of other faiths, and the staff of Charlie Hebdo had it coming. The editor and staff of the satirical journal must have been extremely naive if they thought that they could get away with those disgusting cartoons without inviting reprisals.

No amount of argument or rhetoric will convince me that it is not deeply wrong to criticise and show gross disrespect to a prophet, of your own or somebody else’s religion, especially when past events have demonstrated it is highly likely to cause offence — irrespective of which part of the world the faith originated. Ostensibly, all worshippers pray to the same deity whether they refer to the Supreme Being as Yahweh, God, Allah or Bhagwan. It is just that generally speaking people of different religions have different tolerance levels and react differently to malicious taunts, abuse or provocation. Muslim extremists are not the only ones who have displayed militancy and violence. Extremist Catholics have had their share of expressing intolerance in the past; and in recent times Buddhists, who have enjoyed a universal stereotype of being peaceful and non-violent have also unleashed a wave of terror.

I would urge the critics to read Aakar Patel’s article in The Express Tribune entitled “Should the right to free speech be absolute?” He has quoted T N Ninan who pointed out in an article that in the broad tradition of Sarva Dharm Samabhav (equality of all religions)… it is pretty much inconceivable that any Indian publication would publish a cartoon of the Holy Prophet Muhammed (peace be upon him) in the full knowledge that it would cause offence to millions… The right to free speech is a fundamental, but not an absolute, right… the Constitution (of India) limits it on grounds of “public order” as well as “decency and morality”, all of which are elastic terms.

In the matter of tolerance of expression, India has shown considerable maturity and I feel that countries like Germany and France could learn something from the world’s largest democracy. There is also a lot of hypocrisy in both countries. The Germans talk about the right to free speech and yet it is a crime to discuss the Holocaust in the Fatherland. I am not suggesting that this horrible display of human depravity did not take place. Of course it did. But why are Germans not allowed to publicly discuss the episode? And why did the editor of Charlie Hebdo fire one of his journalists who wrote an anti-Semitic article? Could this be a case of selective racism?