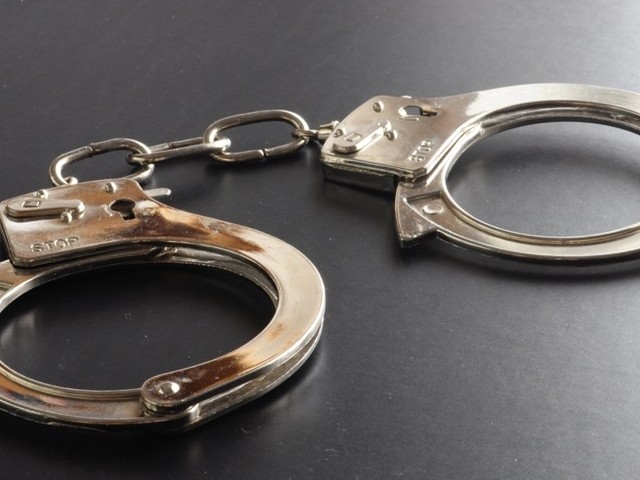 Excise and Taxation Department had helped obtain information on tenants and owners of houses in Afghan settlements. STOCK IMAGE

City police conducted raids at several locations and took 9 Afghan refugees into custody after they failed to prove their identity. The men were picked up from Shafiqabad, Sherakot, Mughalpura, Wagah and Factory Area. Police said the raids were conducted because of a security high alert in the wake of the terrorist attack in Peshawar this week.

Operations DIG Dr Haider Ashraf told The Express Tribune they had interviewed more than 4,000 Afghan refugees. He said they had checked the identity cards of adult members of Afghan refugee families residing in Lahore. He said Excise and Taxation Department had helped them obtain information on tenants and owners of houses in Afghan settlements.

“We have requested property dealers to inform the police about people who rent houses through them,” he said.