Hussai­n Shah was return­ing home from work when he was shot at and killed­
Published: December 19, 2014
Tweet Email 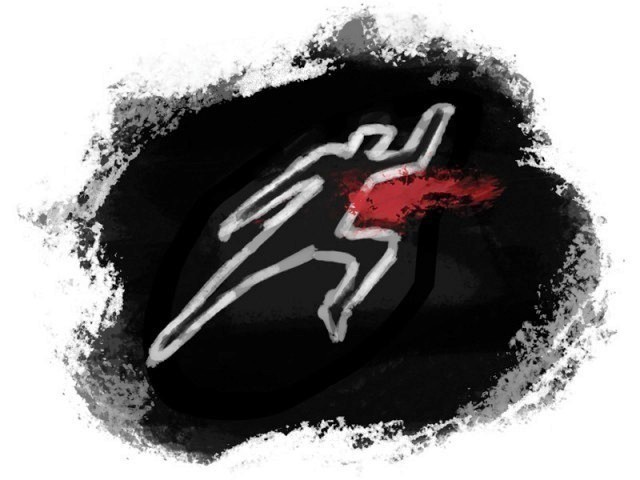 Hussain Shah was returning home from work when he was shot at and killed. STOCK IMAGE

KARACHI: A man was killed while bodies of two men were found in different parts of the metropolis on Thursday.

Hussain Shah, 34, son of Amjad Hussain Shah, was shot dead in Bahadurabad within the limits of the New Town police. Police officials said that the deceased was a resident of Safoora Goth and worked as a recovery officer at World Call.

According to police officials, the victim was returning home from work when at least two unidentified men riding a motorcycle killed him. He was shot multiple times and died on the spot. The body was taken to Jinnah Postgraduate Medical Centre for autopsy and later handed over to the family. Police officials said the motive behind the incident has yet to be ascertained. A case has been registered against unidentified men.

Separately, the body of a young man was found on Hawke’s Bay Road within the limits of the Mochko police station. The body was shifted to Civil Hospital, Karachi, where he was identified as Hidayatur Rehman, 39, son of Hazrat Rehman. He was a resident of Metroville, SITE. Quoting the family of the deceased, police officials said that unidentified men on three vehicles abducted him from the house and later killed him. They added that before getting dumped, he was shot once in the head.

Police officials suspected that the deceased might have been affiliated with some banned outfit. Further investigations are underway.

Similarly, a man was found dead near Mewashah graveyard within the jurisdiction of the Pak Colony police. The deceased has yet to be identified. The body was shifted to Edhi morgue, Sohrab Goth, for identification. Police officials said that unidentified men kidnapped the victim, shot him once in the head and dumped his body. A case has been registered while further investigations are underway.