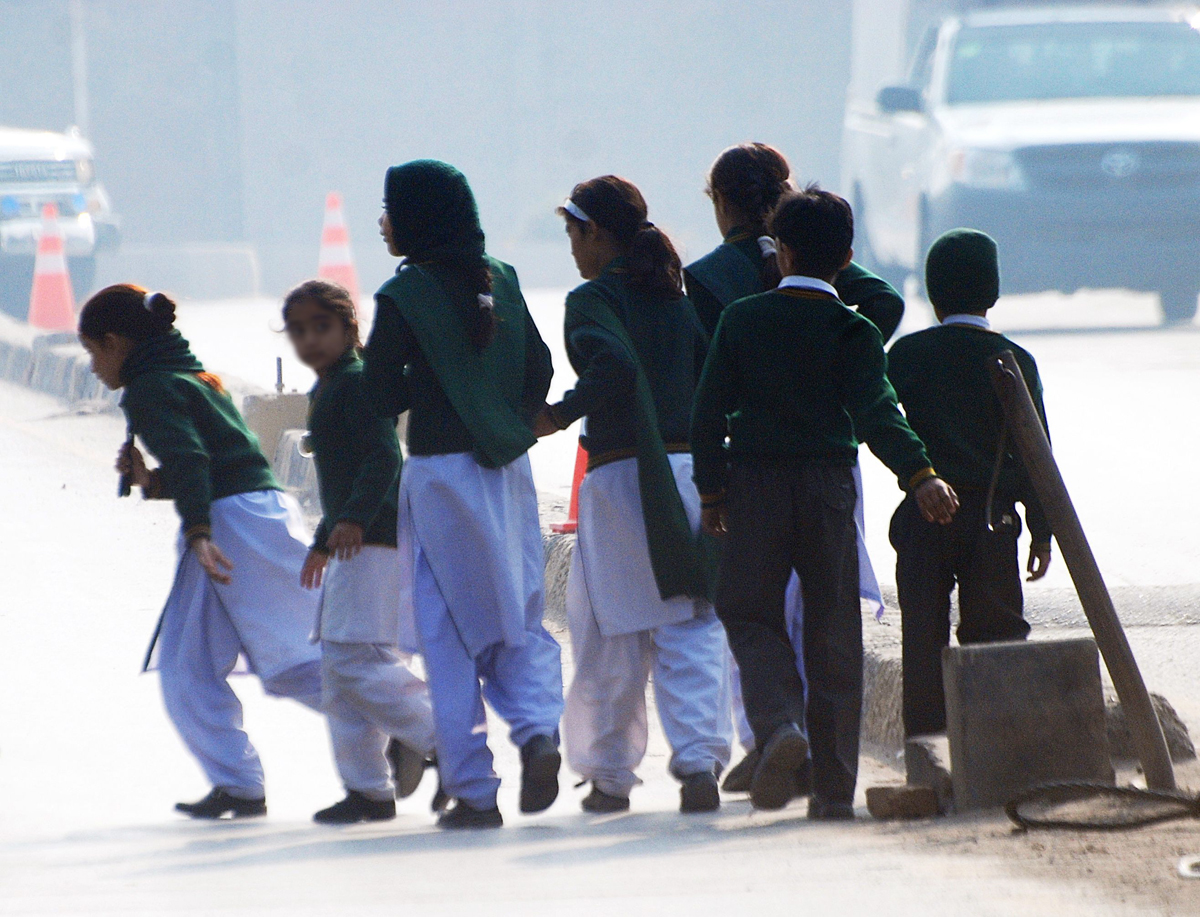 It is our 9/11. It’s an attack on Pakistan’s future, its young sons and daughters.

The mass murder at Peshawar’s Army Public School and College is a manifestation of the most barbaric face of the Taliban insurgency which has been plaguing the country for more than a decade.

Peshawarites are no strangers to grief and mourning. But never has the city witnessed something of this magnitude in its 2,500-year-old history.

Nothing could also be more telling and symbolic than the selection of December 16 – the day when Pakistan lost its eastern wing – by the Taliban for this dastardly act.

This macabre violence is a wakeup call for all Pakistanis. We, as a nation, must do away with conspiracy theories and unfounded notions about the killers in our midst. Regardless of how much pain and trauma it has inflicted on our bruised national psyche, this attack should not shock us.

The Taliban never hid their intentions to push our nation into the dark ages. If anything, their animosity towards education has been perhaps the most consistent aspect of their campaign in Khyber-Pakhtunkhwa and its adjoining tribal areas.

The Taliban have destroyed hundreds of schools across the province, particularly in Swat. They tried to kill Nobel laureate Malala Yousafzai, when she stood up for her right to learn.

“They target schools because no educated mother will allow her son to become a suicide bomber,” Malala told The Express Tribune in 2011 while explaining the Taliban’s hatred for education.

December 16, 2014 must be our 9/11. Pakistan’s government, its security apparatus and its people must change their views about terrorism the same way the United States and the rest of the world did after the attacks on World Trade Center and Pentagon. Prime Minister Nawaz Sharif aptly termed it a ‘decisive moment’ while talking to reporters in Peshawar. Now is the time to say ‘enough is enough’, and do away with notions of good and bad Taliban.

The results of investigations, the fixing of responsibility, whether there was a security lapse, things like these will come later. Right now, though, our political leaders need to shun petty politics, put their differences aside, stand shoulder-to-shoulder with the parents of the children who lost their lives in this attack and back our armed forces in this war against terrorists hidden in our midst.

The leadership of Pakistan Tehreek-e-Insaf has shown maturity in the wake of this tragedy. Its decision to postpone its protests against the federal government is a welcome step. Unity is the only way to defeat terrorism. All of us must be mindful that we cannot play politics over this menace.

Peshawar has seen enough death and destruction, be it the bomb attack on the Meena Bazaar in 2009 or the suicide attack on the All Saints Church in 2013. But Tuesday’s attack on the Army Public School and College will have no parallel in history.  With this tragedy, the time has come for us to stop this fire before it engulfs our entire country.

Will we stop spinning conspiracy theories about terrorists? Will we still harbour so-called ‘good’ Taliban? We, as a nation, must rethink our answer to these questions. The state must also take a deep look at its responsibility to protect its citizens and revise its strategy to safeguard them accordingly.

'I saw death so close' 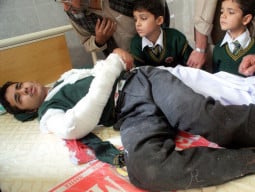 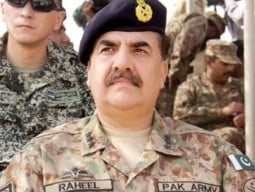 These are children caught up in a war.

I find it neither very rational, nor very brave to call for more war.

You can't fight fire with fire. It never ever works.

@AK: You are 100% wrong. The Taleban want to force their version of Islam on the whole country. They are a religious militant group.

Deeply saddened at this plight.its a shame to humanity..but one important thing to highlight why every terrorist act happens in the name of religion or jihad? Why is that every random mullah is also involved in such terrosist act ?(latest being the sydney seige) Even the incident at Kot radha kishan happened in the name of religion.A religion is supposed to bring peace and unity rather than imposing stern and retrogressive rules.And sorry to say Pakistan has been nuturing terrorism from its inception and even after the incidence pakistani leader Imran Khan didnt directly acknowledge the hands of taliban behind this massacre.And it solely depends on the people of Pakistan to release the extent to which religion is to be used so that it dont become a menace for everyone and to uproot the deep rooted "conspiracy theories" in Islamic population.Its time that people move forward with time rather than dwell with the past.

What ever is or to be written / said is not enough to describe this horrafic and babaric act. Peshawarites should make their own decisions for the future.

The top politicians, army gnenerals and civil servansts have gathered in luxurious governor's house whereas Peshawarites are burring innocent loved ones and not they. Rather, they sit deep in comftable sofas to meet, eat, disicuss and go away. Peshwarites please do not accpet their condolances. The 9/11 and Bombay attack were national desasters but the response of America and India was lesson to be learnt.

Peshawar is bleeding for many years and it was hieght of it; Please rise-up and try to stop it. Find out Mangalbaghs, Fazaluulahs, Mullah Umars in your Mohallahs and burn them alive. They have made you to carry innocent souls on you shoulders; you make them pay for it. As a first step burn their masques where they hide and plan execusion of your innocent babies.

Pakistan's future was obliterated the day religion was included as part of the schooling curriculum. Unfortunately, Pakistan never had visionaries who could envision the effects of such decisions.