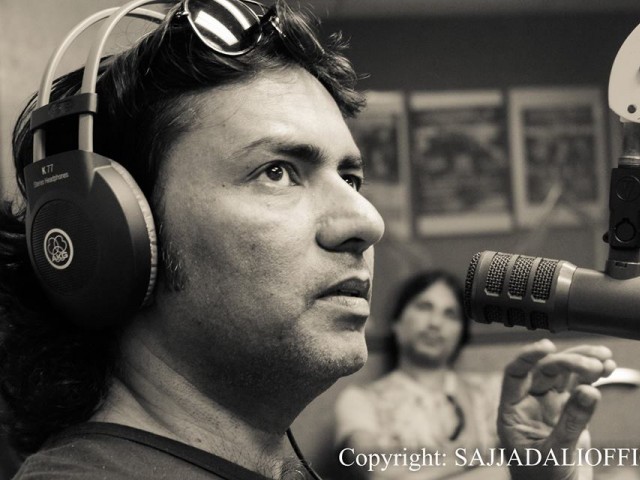 KARACHI / KARACHI: To pay respect to the children lost in the Peshawar school attack, which has so far claimed the lives of more than 100 school children, several notable Pakistani musicians have cancelled their performances which were scheduled to take place on Tuesday, December 16.

“It does not make sense to celebrate right now given the enormity of the events in Peshawar. We have called off our concerts as it is a time for sorrow rather than festivity,” said Fuzon band member Immu.

Sajjad Ali, who was slated to perform at the Indus Valley School of Art and Architecture on Tuesday, has postponed his performance to an unspecified date. Instead of the concert, the university will only be hosting a dinner.

At least 126 people, most of them children, were killed on Tuesday when Taliban gunmen stormed a school in Peshawar, taking hundreds of students hostage in the bloodiest militant attack in the country in years.

“It’s a sad day in the history of Pakistan and as an artist I would feel guilty if I decide to proceed with my performance when such an incident has taken place. As human beings, it is our responsibility that to share their grief and sorrow. [It] is the least we can do,” Sajjad Ali told The Express Tribune.

The reunion of the rock band Qayaas which was scheduled to take place on December 26 at Kuch Khaas has also been cancelled.

“We have called off the show to mourn the loss of so many innocent lives in Peshawar. I think those who are still sympathising with the terrorist are one of them,” vocalist Qayaas Umair Jaswal.

The Rafi Peer Theatre has also called off the second day of the International Dance Festival, which was due to take place on Tuesday.

Further, Atrium and Centaurus cinemas in Karachi and Islamabad respectively will remain closed on Wednesday to express solidarity with the victims of the Peshawar attack.

Mahira Khan to star opposite Shahrukh Khan in Raees