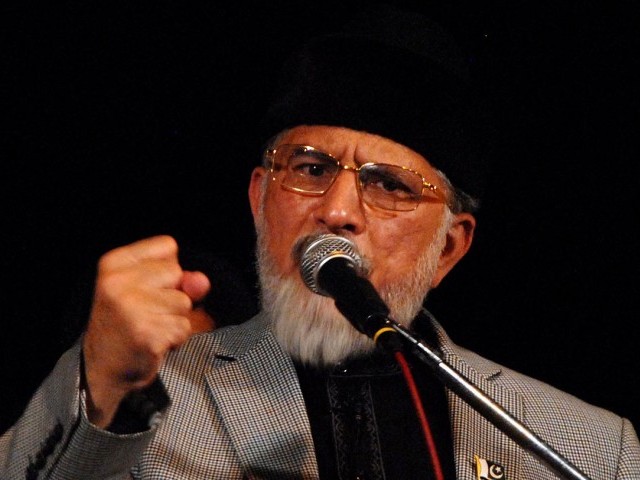 Special Judge Chaudhry Abdul Qayyum ordered the PAT chief should be arrested in response to an FIR registered by Lilla police station in Jhelum.

According to details, PAT workers had gathered at the Lilla Interchange and staged a protest demonstration on Qadri’s call. The workers allegedly attacked and injured police officials, after which they were arrested and charged under the Anti Terrorism Act.

Qadri is currently in the United States undergoing medical treatment. Upon his departure, dismissing widespread rumours that he might not return, Qadri had said, “I will continue to fulfill my commitment until my last breath.”

Earlier, on September 12, the judge had issue arrest warrants for Qadri and 95 of his followers on charges of attacking and kidnapping policemen.

Maleeha Lodhi made Pakistan’s permanent representative to the UN