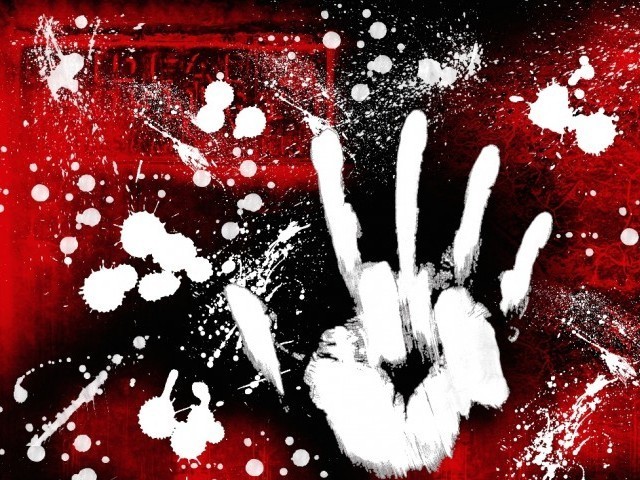 KARACHI: Less than two weeks after the Awami National Party’s (ANP) District West president was killed, another senior party leader came under attack from militants in the same area in broad daylight on Friday.

Dr Murad Ali Shah, 35, was targeted on his way from his residence in Baldia Town to the ANP office in District West. Shah, a homeopathic doctor, was shot twice by armed motorcyclists, wounding his lungs. His condition was said to be critical. Another party leader, Sher Khan, who was driving the car, remained unhurt in the attack.

The incident occurred in Sector 11-E, Orangi Town, within the limits of Mominabad police station. “They [the assailants] had been following the car since we left home. We took shelter near a police mobile, scaring them off, but they returned soon after and opened fire on us,” explained Khan, who retaliated with his own weapon. Shah is not the only leader from ANP to be attacked by militants. A number of party activists, including two presidents for District West, Dr Ziauddin and Saeed Ahmed Khan, and a general secretary, Haji Hanif Advocate, have lost their lives in targeted attacks. The slain leaders had been receiving extortion demands and threats from the Tehreek-e-Taliban Pakistan.Although the law enforcement agencies (LEAs) were able to trace the militant groups responsible for the frequent attacks on ANP members, they have failed to make arrests. With the latest attack, party leaders, workers and supporters were driven to gather outside Karachi Press Club to stage a protest.

A man was killed and another wounded in a targeted attack in Landhi. Ghulam Hussain, 35, along with his injured companion Jafar Ali, 30, was returning to work at a textile mill in Korangi Industrial Area. Police officials suspect that the incident may have been sectarian in nature.

Separately, Kashif Sattar, 30, was killed in Federal B Area. The body of a young man was found from the Northern Bypass within the limits of Gulshan-e-Maymar police station.