The suspec­ts tried to steal her gold chain and other valuab­les but she resist­ed
By Our Correspondent
Published: November 25, 2014
Tweet Email 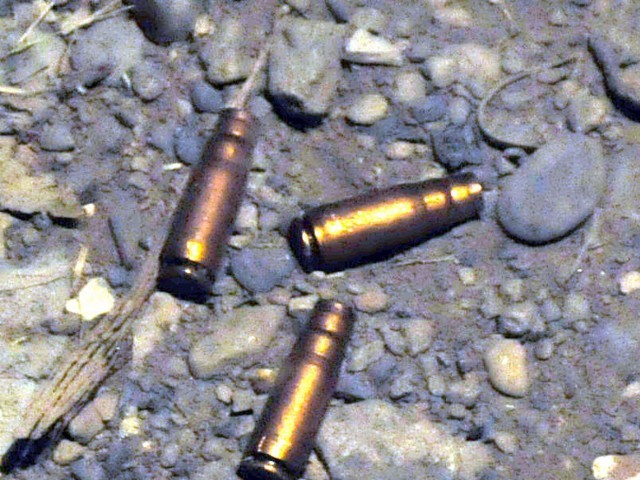 KARACHI: A professor at Dow University of Health Sciences (DUHS) was shot dead during a robbery in Gulshan-e-Iqbal on Monday evening.

Dr Rubina Khalid, 55, worked at DUHS Ojha campus. The killing took place when three armed motorcyclists intercepted Dr Khalid’s Nissan car and tried to steal her gold chain and other valuables on University Road. When she resisted, they fired a single shot that pierced through her chest.

She was rushed to a hospital where doctors pronounced her dead. The family took the body away without post-mortem.

According to Gulshan-e-Iqbal DSP Khalid Tipu, the family has refused to register the case. The police will lodge the case on behalf of the state if the family does not approach the law enforcers by today (Tuesday), he added.

Earlier, a young man was found dead near the Lyari Expressway within the limits of PIB Colony police station. The deceased has yet to be identified. Police officials said that the victim was shot once in his head by unidentified persons over unexplained reasons. His body was moved to the Edhi morgue after the medico-legal formalities were completed at Jinnah hospital.

Meanwhile, Zeeshan alias Shani, 32, who was wounded in a firing incident near his home in Allah Wala Town in Korangi Industrial Area on Sunday night succumbed to his injuries during treatment at Jinnah hospital on Monday.