Who will give Aasia Bibi justice?

Who will give Aasia Bibi justice?

I would like the Chief Justic­e to answer why he is hesita­nt to take suo moto notice on this rather critic­al issue.
By Jahanzaib Haque
Published: November 20, 2010
Tweet Email 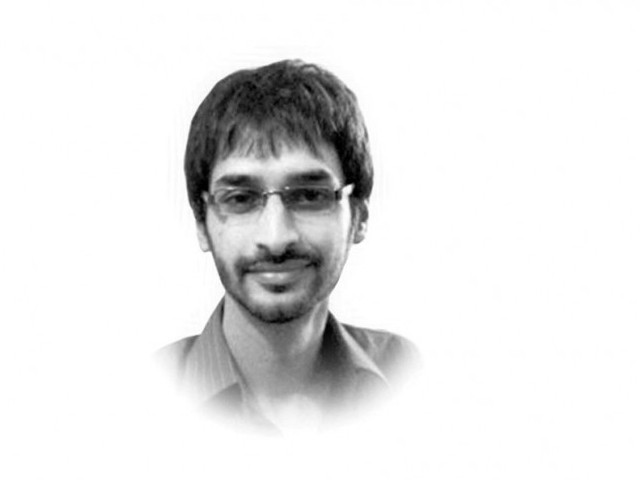 The writer is web editor at The Express Tribune jahanzaib.haque@tribune.com.pk

Our honourable chief justice has enough time to visit the Supreme Court to conduct meetings pertaining to hearsay reports on the government’s attempts to take down the judiciary, but he has not had the time to take notice of the death sentence awarded to Aasia Bibi for blasphemy.

The issue has been highlighted in sections of the local media and in much of the international press as well. Amnesty International has lambasted us for sentencing the woman to death and even the Pope has joined in, asking the government to set her free. On November 20, it has been reported that the president has taken note of it and asked for a report on the matter. However, why are the superior courts silent on this pressing issue?

Some are trying to explain the lack of action on what, they say, is a dilemma that the honourable judiciary is facing. They say that the case has been decided by a lower court and an appeal will be heard by the Lahore High Court. In such an eventuality, it would not be wise for the Supreme Court to intervene, rather let the law take its course — let the Lahore High Court first decide on the appeal. In a sense, since the case is already being heard, at least an appeal against the verdict given by a lower court judge, it would be best if there was no suo motu action.

However, this is only side of the issue. According to news reports, a government body, the National Commission on the Status of Women, has criticised the lower court’s verdict, saying that the woman is not guilty of blasphemy but rather that she is being made to pay because of a dispute. This view also says that the case happened in Punjab and that if the superior judiciary were to step in and intervene, it could well open a veritable can of worms. The reason for that is that there is said to be a landlord involved in the Aasia Bibi case and that her punishment may have something to do with his influence in the area. And, that he is linked to the party in power in his province. Hence, this view goes, it is probably best for this case to take its legal course and not have any senior judicial authority intervene and make life difficult for the ruling party.

What can be said in fairly reliable terms is that this case, nay, the blasphemy laws themselves are a tool that have been used time and again to settle personal vendettas and to maintain a deadly hegemony over values, that is: if you don’t agree with me, I will kill you.

This is unjust and, in this case in particular, it is cruel. The honourable chief justice’s speedy response is awaited.