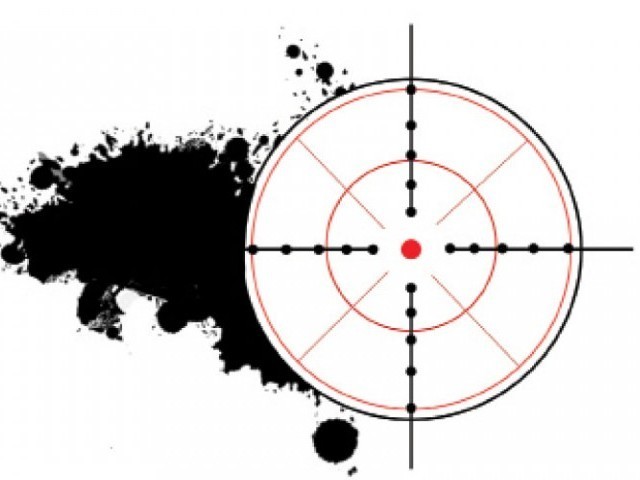 When clashes commenced between security forces and terrorists, one suicide bomber resorted to blowing himself up. As a result, three security personnel were injured.

Security forces continue their search in the area.

Correction: In an earlier version of this article, it was mistakenly mentioned that Chakdara is located in Swat. The error is regretted.