Saad Haroon is the second 'Funniest Person in the World'

Saad Haroon is the second 'Funniest Person in the World'

The contes­tants faced-off in an online voting compet­ition for the prize
By Web Desk
Published: October 28, 2014
Tweet Email 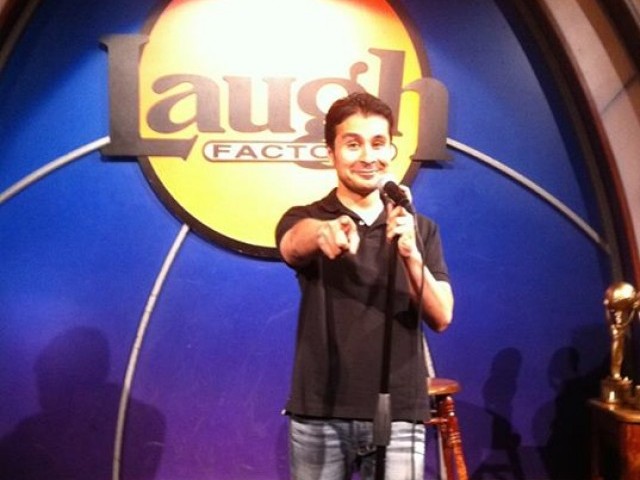 The contestants faced-off in an online voting competition for the prize.

During the voting, which started at 7pm (US Pacific time) on October 24 and continued till 11am on October 27, Haroon secured 59,213 votes to secure the runner-up prize. Haroon was among five artists who had made it to the final of the event.

Haroon is also credited with Pakistan’s first English-language comedy show on television, called The Real News. The show was a mix of political and social satire and one of the first comedy shows in Pakistan to be shot in front of a live studio audience.

At present, Haroon is working on a brand new stand-up comedy show.