Gen Raheel Sharif to visit US in November

Gen Raheel Sharif to visit US in November

Army chief's bilate­ral visit is taking place on the invita­tion of the US, says ISPR
By Web Desk
Published: October 27, 2014
Tweet Email 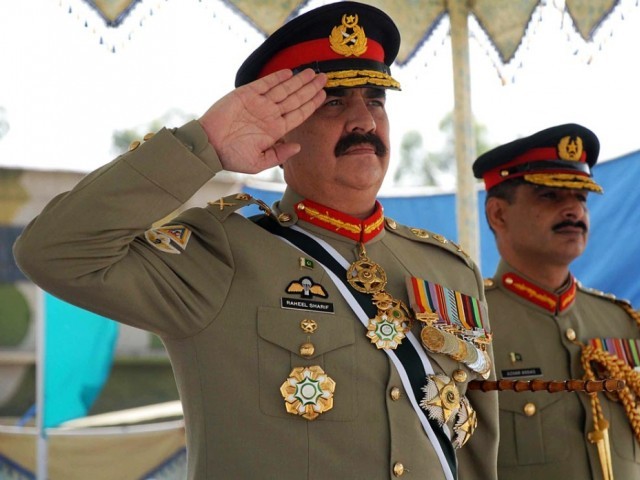 RAWALPINDI: Army chief General Raheel Sharif will visit the United States in November, according to the Inter Services Public Relations.

“The chief of army staff (COAS)] will proceed for a bilateral visit to USA in November on the invitation of the US,” the statement read.

During his visit, the army chief will hold meetings with senior US security officials.

General Raheel’s trip comes at a crucial point when the Pakistan Army has been successfully fighting militants in North Waziristan in the operation codenamed Zarb-e-Azb.

The army chief recently went to Indonesia on a three-day official visit on the special invitation of Indonesian defence authorities.