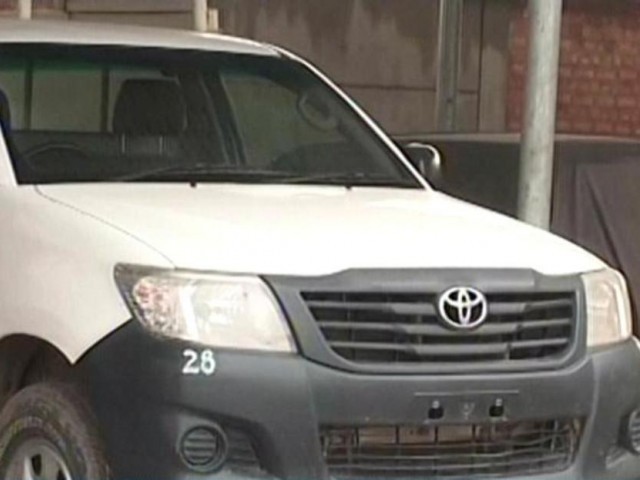 These vehicles will be used for local operation as well as by special squad.

The K-P police had earlier requested the provincial government to make their vehicles bullet-proof as policemen were often targeted in the province specially in areas such as Budhber and Mattani.

The move was aimed at providing sufficient protection to police vehicles and to reduce casualties.

Earlier, the telecommunication and transport branch of K-P police had completed installing armoured plates in 256 pickup trucks to protect them against roadside bomb attacks. The option to make the vehicles bullet-proof was also considered, but was later dropped as armoured plating was more cost-effective. Around 204 single-cabin and 52 double-cabin pickups were installed with steel plates.

Nobel brings little impetus for peace in India and Pakistan