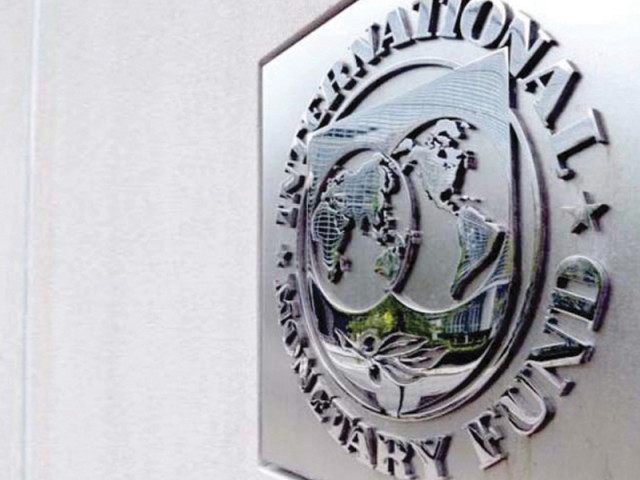 Next year, growth in the region is expected to accelerate to 3.9% – but that is 0.9% point slower than the IMF’s July forecast. STOCK IMAGE

The International Monetary Fund (IMF) cut its economic growth forecasts for many countries in the Middle East, citing the impact of political unrest as well as a weaker global outlook.

Output in the Middle East, North Africa, Afghanistan and Pakistan (MENAP) is now expected to expand 2.7 % this year, 0.4% point slower than the IMF’s last forecast made in July, the Fund said in its twice-yearly World Economic Outlook, issued this week.

Next year, growth in the region is expected to accelerate to 3.9% – but that is 0.9% point slower than the IMF’s July forecast.

Middle Eastern oil exporters can look forward to only a modest rise in global oil demand while oil supply in North America is rising, the IMF said. Brent crude oil LCOc1 slipped below $91 a barrel on Wednesday to its lowest level since June 2012, down more than $20 since June this year.

Thanks to heavy government spending and robust private sectors, economies in the six-nation Gulf Cooperation Council are expected to stay strong. GCC growth is now projected to average about 4.5% annually in 2014–15, with non-oil gross domestic product expanding 6 percent and oil GDP rising just 0.5%, the IMF said.

Among the non-GCC oil exporters, however, growth is forecast to average only 0.25% in 2014 because of recent political shocks and worsening security in Iraq, Libya and Yemen.

Growth is projected to recover to three percent in 2015, assuming a rebound in oil production in those three countries, but that assumption is “subject to significant uncertainty”, the IMF said.

Meanwhile, the economies of many Middle Eastern oil importers continue to struggle because of “deep-rooted inefficiencies in economic structures, regional conflicts, and continued sociopolitical tensions,” the IMF added.

“Growth is still too weak to tackle persistently high unemployment.” The IMF predicts growth of 2.6% this year for oil importers in the Middle East, North Africa, Afghanistan and Pakistan, in line with its forecast made six months ago.