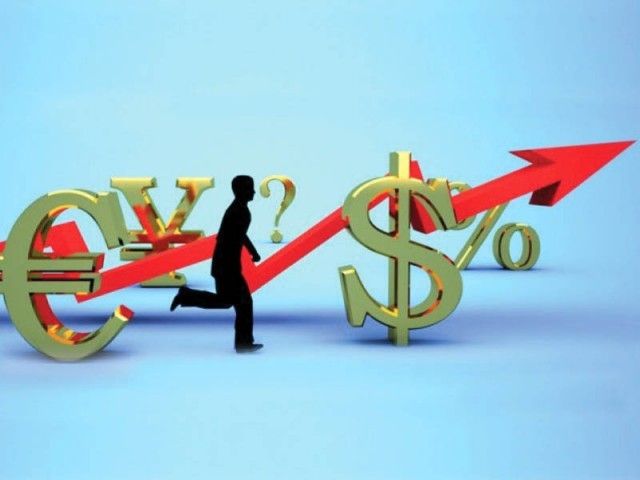 Pakistan has called for establishing a multilateral legal framework for sovereign debt restructuring aimed at tackling debt issues and gearing the financial system and its institutions towards helping countries emerge from crisis.

Such a move would be an important milestone for ensuring debt sustainability, Masood Khan, Pakistan’s permanent representative to the United Nations, told the General Assembly’s Second Committee, which deals with economic and financial questions.

“We need to promote greater mobilisation of resources and generate investments for building productive capacities and resilience in the developing countries,” he said.

At the start of the speech, Khan said the current session was the most momentous for many years because the Second Committee was charged with crafting the post-2015 development agenda and completing the processes initiated at the Rio+20 Conference.

The Millennium Development Goals, he said, had changed global discourse, but the work was far from done. Where they had fallen short, they did so because of a lack of resources.

This time, resources had to be commensurate with the mandates given. The Monterrey Consensus had outlined policy actions needed to achieve the goals, and it was important to assess the shortfalls fairly and agree on actions needed to meet the sustainable development goals if the Third Conference on Financing for Development was to be successful.

The envoy said eradication of poverty, inclusive and sustained economic growth and sustainable development had moved to the centre of the new agenda.

Noting that the post-2015 development agenda will address the social, economic and environmental dimensions of sustainable development, Khan warned that these goals would not be achieved without putting equal emphasis on peace and stability, democratic governance, the rule of law, access to justice, human rights, gender parity and, above all, institution building.

While noting that climate change poses serious challenges and demands urgent global action, he emphasised that it was absolutely necessary that political commitments made by world leaders at the Climate Summit were transformed into a global climate agreement in 2015.

However, he pointed out that climate action should not undermine growth and development objectives of developing countries.