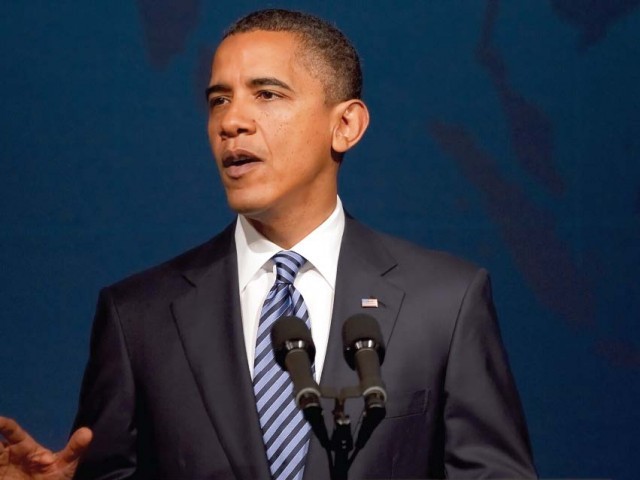 YOKOHAMA/JAPAN: Beijing and Washington returned to their position on trade and currency at the Asia-Pacific Economic Cooperation (Apec) summit on Saturday as cracks that were being papered over by the G20 summit resurfaced.

US President Barack Obama warned countries such as China against relying too heavily on exports for growth and Chinese President Hu Jintao reiterated Beijing’s commitment to a gradual reform of its exchange rate regime.

“One of the important lessons the economic crisis taught us is the limits of depending primarily on American consumers and Asian exports to drive economic growth,” Obama told a forum of Asia-Pacific business leaders.

“Going forward, no nation should assume that their path to prosperity is simply paved with exports to America,” he said on the final leg of a 10-day tour that has also taken him to India, Indonesia and South Korea.

The United States and China both blame each other for doing more damage to international trade. Washington contends that the Yuan is undervalued; giving it an export advantage. Beijing argues the US Federal Reserve’s easy-money policy is aimed at weakening the dollar to boost exports.

“President Hu Jintao’s visit in January would be an important time to look at exactly what the quantum of progress has been on this,” Donilon said.

Obama and Hu joined other leaders of Apec for a weekend summit that focuses on policies to ensure balanced growth and take concrete steps toward the setting up of a vast free-trade area in the world’s fastest-growing economic region.

Hajj begins without any untoward incident