The seat fell vacant after Javed Hashmi resign­ed from the seat he had contes­ted as part of Pakist­an Tehree­k-e-Insaf
By Web Desk
Published: September 23, 2014
Tweet Email 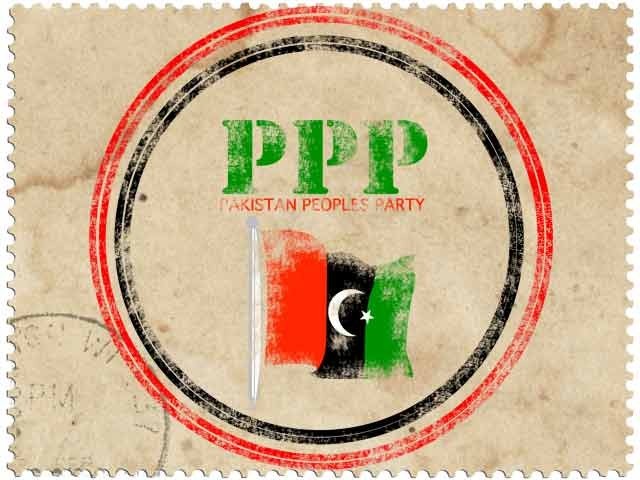 KARACHI: Pakistan People’s Party (PPP) on Tuesday announced that it will field Dr Javed Siddiqui as its candidate in NA-149 by-elections against Javed Hashmi in next month’s by-election.

#PPP nominated Dr Javed Siddiqui as its candidate for the next month’s by-election in NA-149 constituency of #Multan.

This is contrary to rumours that the PPP had decided not to field a candidate against former Pakistan Tehreek-e-Insaf (PTI) president.

NA-149 Multan II fell vacant after its incumbent Hashmi resigned from the seat following a dramatic speech in the NA. The speech had followed a falling out that Hashmi had with PTI chief Imran Khan which prompted the veteran politician to not only storm out of the assembly, but also his party.

In a twist, however, Hashmi announced on Tuesday that he had filed his nomination papers of NA-149 as an independent candidate.

Talking to the media after submitting his papers, Hashmi said that he did not want to resign from his National Assembly seat but did so in respect of party chairperson Imran Khan’s decision to do so.

“I have given the people of my constituency their right to vote a leader of their choice into power again by resigning from my seat,” Hashmi added.

PTI, however, has decided to boycott the by-poll citing lack of confidence in the election commission under the the PML-N government.