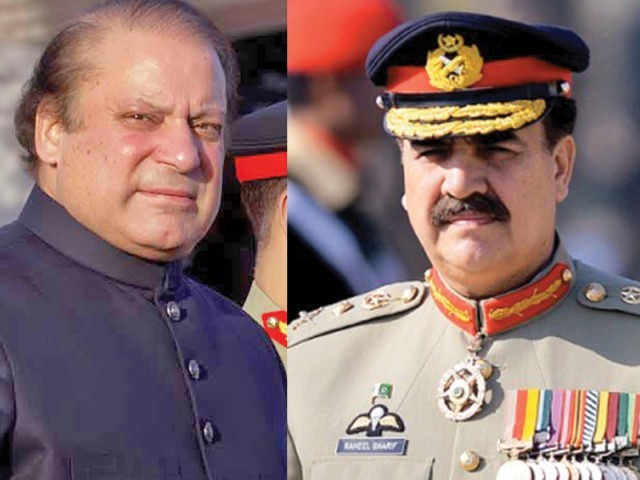 The military launched the massive operation in North Waziristan, once known as the sanctuary of Taliban militants and their al Qaeda cohorts, on June 15. According to an official tally, more than 1,100 terrorists have been killed and scores more injured in bombing raids and gunfights thus far.

Monday’s air strikes targeted the hideouts of terrorists in the Bangidar area of Ghulam Khan on the border with Afghanistan, the military’s media wing, the Inter-Services Public Relations (ISPR), said in a statement released to the media.

The prime minister commended the armed forces for the sacrifices given by them in making Pakistan a safe country. He also praised the efforts of Pakistan’s armed forces in providing prompt relief to hundreds of thousands of people affected by the recent floods.

Comprehensive rehabilitation strategy for the IDPs (internally displaced persons) of North Waziristan and regional situation in the wake of political changes in Afghanistan also came under discussion during the meeting.

Sources said both the army chief and the prime minister decided to reach out to the new government in Kabul in an effort to alleviate mistrust between the two neighbours.

Relations between Islamabad and Kabul have been tense in recent weeks due to cross-border attacks by militants as well as recent announcement by the Punjabi Taliban to renounce violence in Pakistan and shift their activities to Afghanistan.