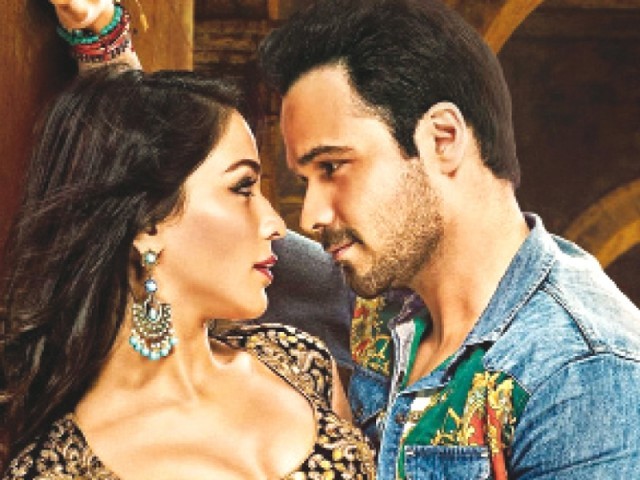 Pakistani actors Humaima Malik, Fawad Khan and Imran Abbas have been going through a lot of trouble over their visas in India. All three actors have been facing difficulty in getting their visas extended, reported the Deccan Chronicle. Humaima is the female lead in Raja Natwarlal, Fawad is the male lead in Khoobsurat and Imran in Creature 3D.

Humaima and Fawad had to return to Pakistan for visa renewal and Imran, whose film Creature 3D’s release is just around the corner, had to miss the film’s promotions as his request for a work visa was rejected thrice in a row. His absence at the film’s promotions has had a negative impact on the film as he is the lead actor opposite Bipasha Basu. Last week, Imran was finally able to attend his first promotional tour in Dubai.

The actors are not pleased with such an unnecessary deterrence in film promotions. “Being unable to promote our debut films can be a huge setback. Back home, we have a fan following but making a debut in a Hindi film does require that we stick around. Our absence or abrupt exits can mar the project’s impact. Barring Fawad Khan, who has lots of fans in India, other actors do need to make their presence felt,” said a Pakistani actor on condition of anonymity.

Humaima too had to return to Pakistan during the promotions of Raja Natwarlal to re-apply for a work visa. During the process, she was unable to promote herself and the film at a few promotional events.