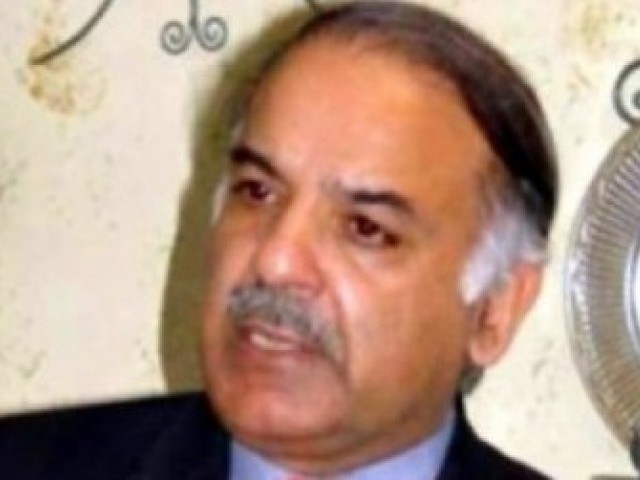 Concedes that the security will be a challenge

LAHORE: Accepting that the security in Muharram would be a “challenge”, the chief minister termed the briefing given by additional IG, Nasir Khan Durrani, as comprehensive.

The chief minister also directed that food be arranged for policemen who will perform duties during Muharram. He also said that they should work in shifts. “It includes all aspects of security and law and order,” said Shahbaz Sharif.

The chief minister also directed law enforcement authorities that there should be zero tolerance for the misuse of loudspeaker, wall-chalking, provocative literature and speeches. Sharif gave a 48-hour deadline to the city government to remove all provocative wall chalking. He added that the respective DCO and DPO will be held responsible if wall chalking inciting hatred found in any city in the future.

The participants of the meeting were also instructed by the CM to ensure that the police are provided what they required in addition to generators. He said that the federal minister for Water and Power will be contacted to ensure smooth supply of electricity during Muharram. Sharif said that peace committees will be mobilised in the province, adding that the home secretary and the inspector general of police will attend the meetings of these committees.

‘Children were strangled and stuffed into box’