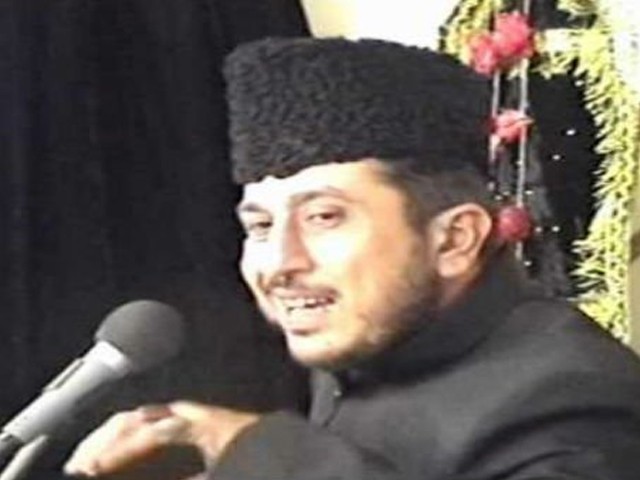 According to a Mujlis-e-Wahdatul Muslimeen’s (MWM) spokesperson, Akbar was going home with his children and guard from his ice factory in Bhangoriaa Goth, Block-2 of Azizabad, when unidentified armed men ambushed him near the factory.

Akbar was shot twice in his chest and once in the abdomen, while his guard Jumma Khan was shot twice. They were rushed to Ziauddin Hospital in Nazimabad where doctors described their condition as critical.

Both succumbed to their injuries during treatment.

Allama Kumaili leaves behind a wife and three children.

The concerned police officials were not immediately available for comments.

Meanwhile, Allama Raja Nasir Abbas Jafri of Majlis-e-Wahdatul Muslimeen (MWM) has condemned the incident and said that target killings of Shia community was underway unhindered in Karachi and the government has failed to control it.

“Police and Rangers have failed to arrest culprits behind the killings of doctors, scholars and teachers and lawyers belonging to the Shia sect,” he said adding that the target killings have exposed the so-called targeted operation against militants in Karachi.

“Government and law enforcement agencies have completely failed to eliminate the terrorists and protect the Shia Community of Karachi from terrorists.”

Jafaria Alliance have called for three days of mourning. This has been supported by the MWM. A protest demonstration is being staged at Numaish where Kumaili’s funeral prayers will be offered on Sunday afternoon.

They expressed grief over the assassination and sympathised with the bereaved family.

Meanwhile, Muttahida Qaumi Movement chief Altaf Hussain has also strongly condemned the killing of Ali Akbar Kumaili. He demanded the government to arrest the culprits immediately and bring them to book.

The PPP Chairman said that killings of Shia scholars and professionals is equally and highly condemnable acts like the all other sectarian mayhem. “PPP considers all the citizens of Pakistan equal regardless of sects, ethnicities and even religions and terms such killings as attack on the very roots of this country and its historic diversity.”

Condemn killing of Ali Akbar Komaili in Khi today. There will be no place for hate mongers in Naya Pakistan. We are all one.