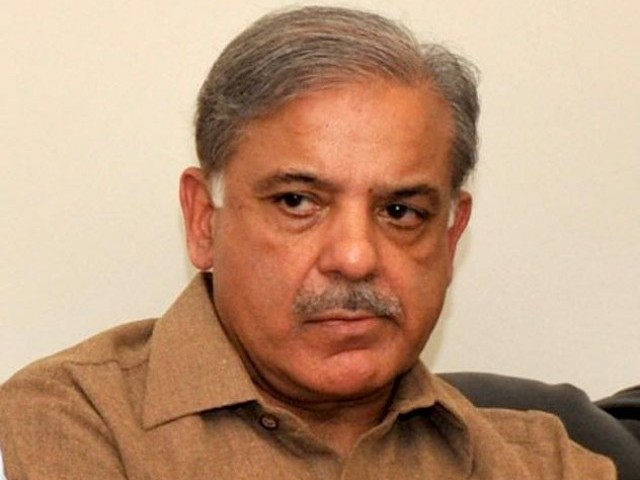 Sharif said those cashing in on casualties during the Islamabad rioting would face disappointment. PHOTO: APP

“An attack on state institutions amounts to an attack on Pakistan. The nation will hold Pakistan Tehreek-i-Insaf  chief Imran Khan and Pakistan Awami Tehreek Tahirul Qadri accountable for the onslaught on public buildings,” he said. The chief minister said the so-called champions of the Constitution and democracy had been exposed.  “Some elements want to a bring bad name to the country using protest demonstrations,” he said. Sharif said Khan would not be able to regain his lost credibility. He said those trying to stop development wanted to destabilise the country. “They do not want a stable Pakistan,” he said.

A Good Deed: Bicycles to be donated to orphanage