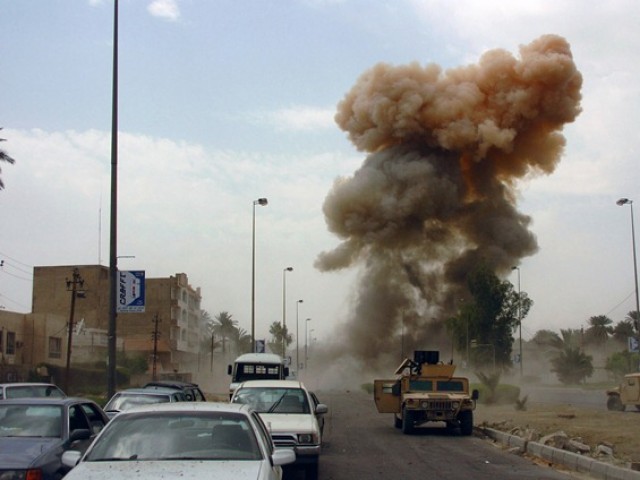 BARA: A militant commander was killed in an improvised explosive device (IED) explosion outside his house in Khyber Agency, political administration officials confirmed on Monday.

The deceased was identified as Khyber. His vehicle was also destroyed in the blast.

The IED exploded in front of the commander’s house which is located in Tirah Valley.

An official from the area said that the attack seemed to be part of an ongoing turf-war between militant groups.