E-democracy: Use of technology in promoting democracy highlighted

On the rise: Five polio cases surface in FATA 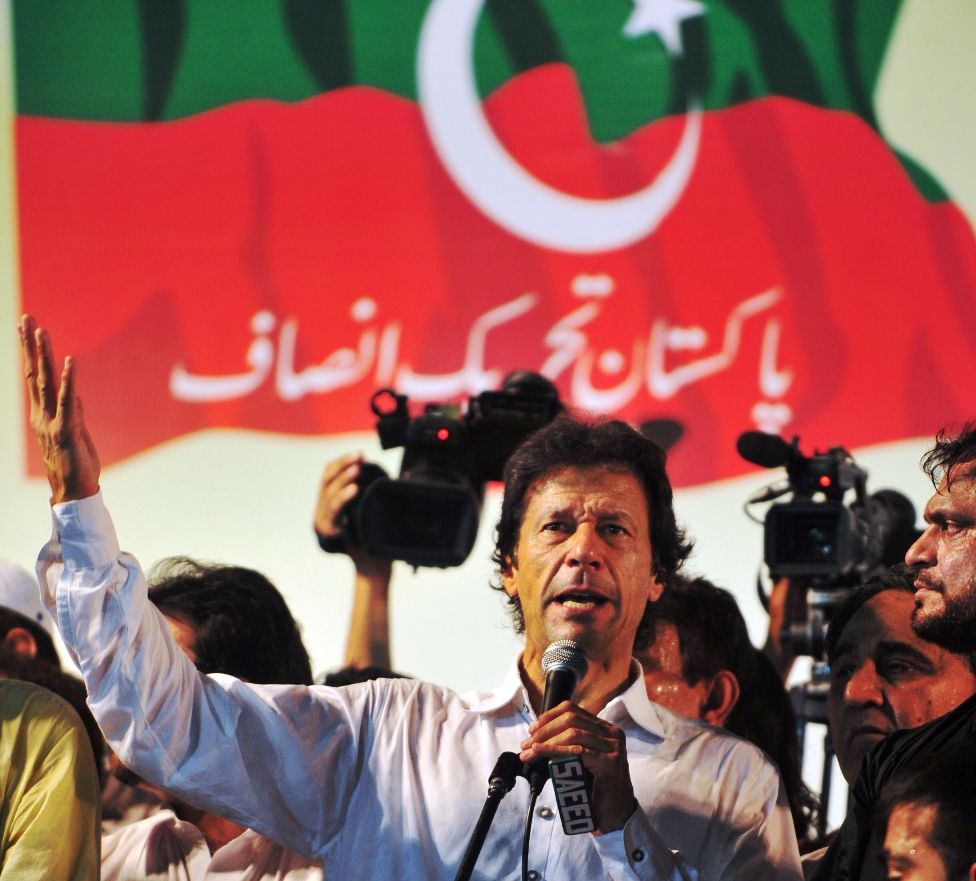 Imran said that the opponents of PTI turn to such silly tactics when they don’t find any solid evidence against the party, this has been happening since the historic rally of October 30, 2011 — held at Minar-e-Pakistan.

Pakistan army and its intelligence wing, the ISI, are guardians of the ideological and political frontiers of the country — and they have rendered many sacrifices in the line of duty, said Imran. “A certain section of the media has been carrying out an ill-intended campaign to malign the name of ISI.”

The PTI chief reiterated his firm resolve in the supremacy of democratic norms in the country and recalled his years long struggle to achieve the said objective.

“I don’t need any secret meetings to bring prosperity and development in the country. I am all for my country and don’t believe in any such backdoor measures,” he concluded.

Earlier, rumours made rounds that some PTI leaders had allegedly met the former spy master.

Burden of proof should be asked of the people making the accusation.

Shuja Pasha is a patriot. Why is meeting with him a crime?

But did Shuja Pasha meet any PTI leaders?

Pity on nation.. 2 MILLION IDP's in a province where Khan has own the govt seats.. he just went for foto cession there.. Polio cases gradually increases in the same province. Most of the developed countries are keeping sanctions on Green Passport due to POLIO effecties.. he even dont know for wot he doing all this

Gen Shuja Pasha was able to manipulate N league to such level, 1 guy against an army of advisers of NS and still couldnt handle him. May be you ought to give him a slot of Irfan Siddiqui. No offense but NS looked like a little kid complaining to his mom how kids in the neighborhood bully him, Pathetic! I was expecting more from him

No we don't want prosperity like you brought in kpk in rest if Pakistan. Go home.