MCB recorded an increase of Rs4.6 billion of the gross markup income. 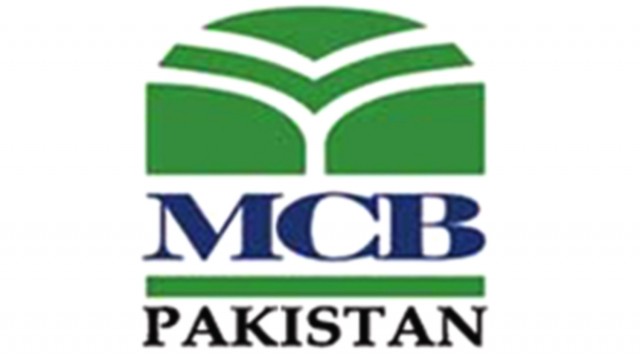 MCB Bank posted a profit-before-tax of Rs9.4 billion – its highest during a quarter – for the period ended June 30, 2014.

The Board of Directors declared the second interim cash dividend at Rs3.5 per share for the April-June period, which is in addition to Rs3 per share interim dividend already paid to shareholders.

The impact of regulatory revision in minimum deposit rate was managed by strategically increasing CASA deposit base and tapering off high cost fixed deposits.

This shift in concentration of earning assets based on the interest rate resulted in increase of interest margins by 14% quarter-on-quarter, said the spokesperson. 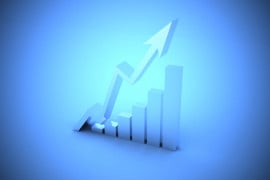 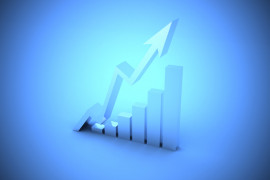