United we stand: KCCI president to march for Gaza

"The march is not for or by any particular party," JI leader said. 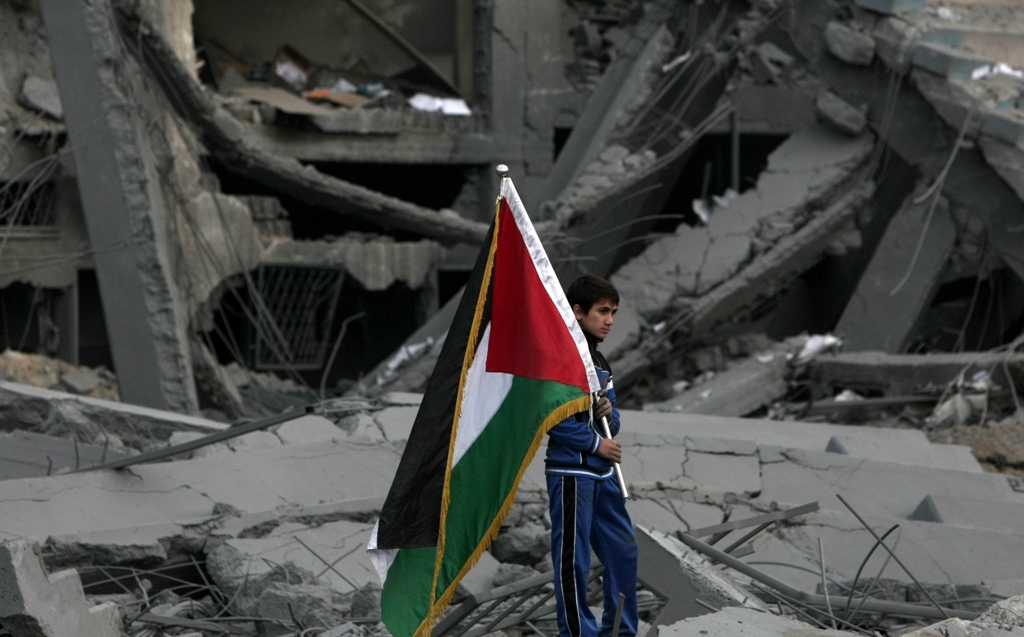 The president of the Karachi Chamber of Commerce and Industry (KCCI) Abdullah Zaki has accepted the invitation to attend the Gaza Million March which is taking place on August 17.

A delegation of the Jamaat-e-Islami (JI) Karachi Chapter led by its chief, Hafiz Naeemur Rehman, met with the officer-bearers of KCCI at their chambers on Monday and invited them to participate in the march.

While speaking at the occasion, Rehman said that the barbarism in Gaza had violated all norms of humanity, adding that the silence over the Israeli aggression has raised many questions in the minds of people.

"The march is not for or by any particular party," he said. "People all over the city and country can participate in the Gaza Million March to express their solidarity with the people of Gaza." He invited all office-bearers of KCCI to attend the march.

Zaki said that the business community would help and support the party in this cause. 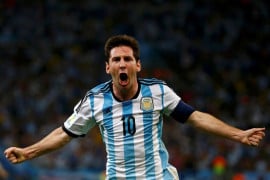