Drivers also threatened to block GT Road and continue with the protest till their demands are met. 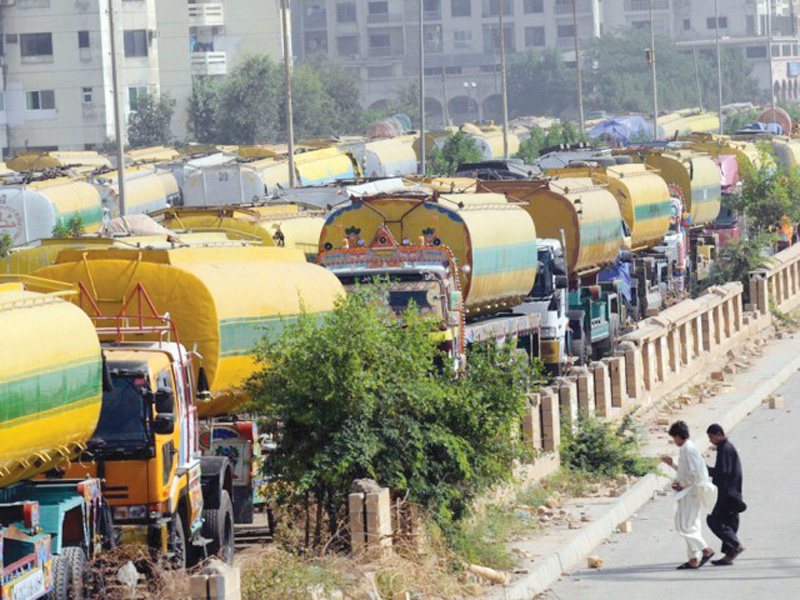 Terming it an injustice, officials of the All Pakistan Oil Tankers Owners Association (K-P chapter) threatened to stop transporting petroleum products across the country if PSO does not review its decision of declaring pre-1980 tanker models unfit for use.

A meeting of the association was held on Friday in Taru Jabba, Nowshera with the organisation’s president Muhammad Ayub Khan in the chair. A large number of drivers and cleaners were also present on the occasion.

Khan said Pakistan State Oil’s decision would result in tremendous unemployment. He pointed out that drivers and cleaners had worked with PSO for several years and the petroleum company decided to part ways with them in the most unceremonious manner.

The president said some 1,500 tankers would be affected by PSO’s decision, adding that the owners could not afford to buy new vehicles as they were very expensive. He said transporters in K-P were also plagued by militancy and equated this decision to being struck by a lightning bolt.

Drivers and cleaners warned the government that if the decision is not revised by August 11, they will suspend the supply of petroleum products across the country. They also threatened to block GT Road and continue with the protest till their demands are met. 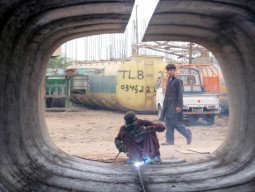 Pay up: Transporters warn of strike if dues not cleared