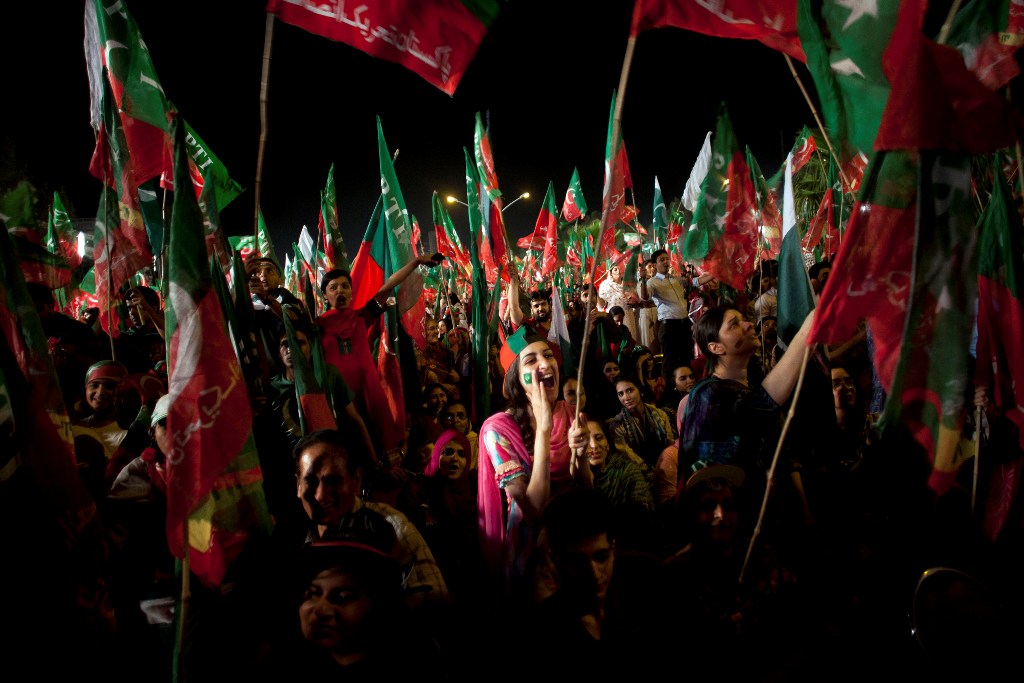 The United States is increasingly concerned over the possible fallout from the opposition’s protests planned for next week and cautioned the quarters concerned against any un-constitutional step.

The diplomatic community in the federal capital is closely watching the brewing political tension and is concerned over any possible political turmoil during or after next week’s protests by PTI, PAT, PML-Q and other parties.

Amid the uncertain situation, the US has conveyed to the civilian and military leadership of the country that it will suspend all its assistance programmes to Pakistan and impose sanctions in case of a military coup, claimed highly placed officials.

They said not only has the US apprised authorities of its concerns but it has also conveyed them to the leadership of mainstream political parties. “Any indication of a coup will immediately suspend all assistance programs. It is not our discretion but this is American law,” an official quoted Washington’s warning to Pakistani authorities. 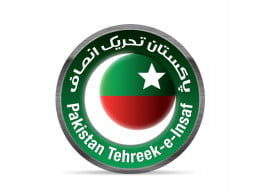 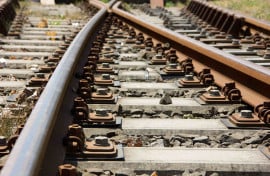 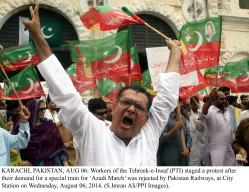 usman786 | 6 years ago | Reply forget about assistance. we donot need them, they need us. Sher bano
Replying to X
Saved ! Your comment will be displayed after the approval.
Error !
Error! Invalid Email.