Pakistan rebuffs US backing for India

Pakistan rebuffs US backing for India 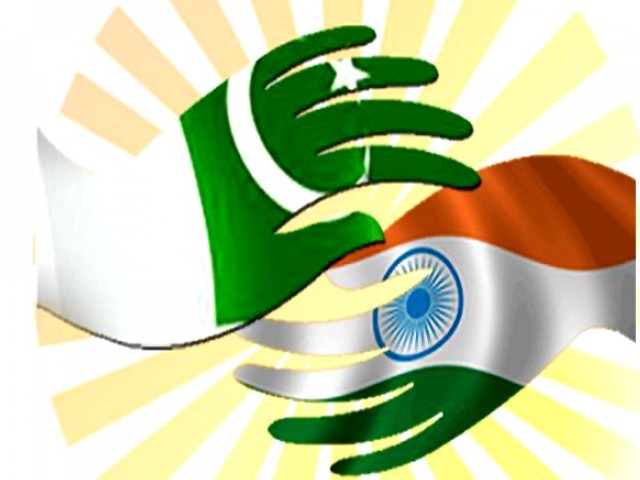 ISLAMABAD: In a clear rebuff to President Barack Obama’s backing for Indian bid to get permanent membership of the UN Security Council, Pakistan on Monday said New Delhi’s inclusion into the ‘exclusive club’ would discredit and undermine the world’s powerful decision-making body.

“There are reasons enough to discredit this proposed direction of the process of UNSC reforms such as India’s conduct in relations with its neighbours and its continued flagrant violations of security council resolutions on Jammu and Kashmir,” said a foreign office statement after Obama’s statement.

“Pakistan believes that US endorsement of India’s bid for its permanent seat in the Security Council adds to the complexity of the process of reforms of the Council,” said the statement.

It said that India’s inclusion as permanent member of the world’s body would gravely undermine the principle of collective security. Analysts believe President Obama’s statement is certainly a ‘diplomatic victory’ for India but it does not mean New Delhi will join the UNSC anytime soon. “It could take years and even then it is not certain if India indeed becomes the permanent member,” said former foreign secretary Riaz Khokhar.