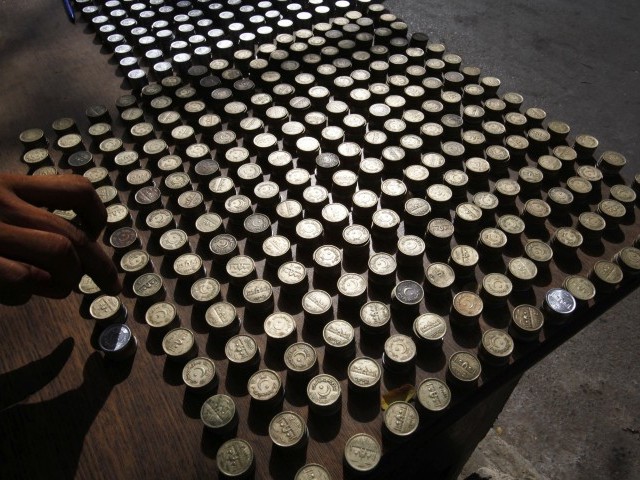 The working paper, submitted to the provincial home minister, Dr Zulfiqar Ali Mirza, highlighted VAP as an important tool that a ‘humane government’ needs for the aid of victims of crime. The paper underlined a viable first phase programme, under which the victims of vehicle-snatching and theft can be offered some compensation without burdening the state.

According to the paper, people work ‘painstakingly’ to save up and their assets are collected at a ‘considerable personal sacrifice’ for ‘a better future’. When these assets are stolen, it is not only a financial loss. “Feelings of insecurity and helplessness are created and this adds to the frustration of the common man,” the paper stated.

The draft has been prepared by the consultant on home affairs, Sharafuddin Memon, who has recommended a phased implementation of the programme.

“While a comprehensive assistance programme for all victims of violent crime is highly desirable, such a project may be beyond the immediate financial resources available,” the consultant observed.

“All funds received from the auction of unclaimed recovered vehicles can be placed at the disposal of the proposed VAA, which is to be headed by the Sindh chief minister, for an even disbursement amongst victims of vehicle crime,” the paper recommended.

Memon pointed out that six such auctions have already been held. They have generated a sum of Rs112.8 million.

“The second phase which has been proposed will cover victims of all violent crimes, for which funds can be raised by levying a fee of Rs500 on the registration of every vehicle over 1600 cc and other measures,” the consultant added.

Memon also suggested terms of reference of the proposed VAA in addition to the method of filing claims under VAP.

Mirza appreciated the proposal and forwarded the paper to the Sindh chief minister for perusal.