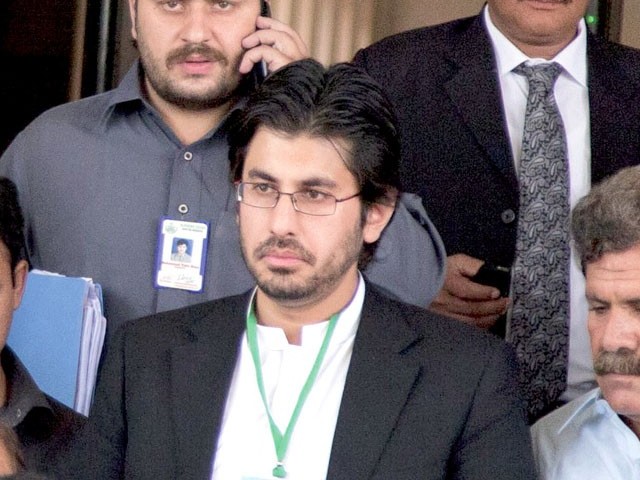 LAHORE: Former Chief Justice Iftikar Chaudhry’s son Dr Arsalan Iftikhar has resigned from his position as vice chairman of the Board of Investment Balochistan (BIB), Express News reported on Thursday.

Dr Arsalan faxed his resignation to Balochistan Chief Minister Dr Abdul Malik Baloch, who has appointed him as the BIB vice chairman on June 21.

He cited opposition from certain politicians as his reason for resigning.

The appointment met with criticism and controversy since Dr Iftikhar was implicated in a financial impropriety case in 2012. His father, the chief justice, had taken a suo moto notice on media reports that had alleged that Dr Arsalan had received between Rs300 million and Rs400 million from property tycoon Malik Riaz to influence judicial proceedings.

Setting aside the notion that Dr Arsalan was accommodated on the recommendation of his father, he said, “It was the chief minister’s own initiative.”

Meanwhile, Dr Malik defended his decision to appoint Dr Arsalan, justifying the appointment before opposition legislatures who had raised their objections during the Balochistan assembly session.

The Express Tribune had earlier reported Dr Arsalan’s role, among other things, to bring investors to Reko Diq – a high-profile but controversial gold-mining project that his father Iftikhar Muhammad Chaudhry had taken up in a suo moto case when he was the chief justice.

Dr Arsalan was assigned to bring in foreign and local investment in the mineral sector, including Reko Diq gold & copper mines project, a highly placed official from Quetta told The Express Tribune.