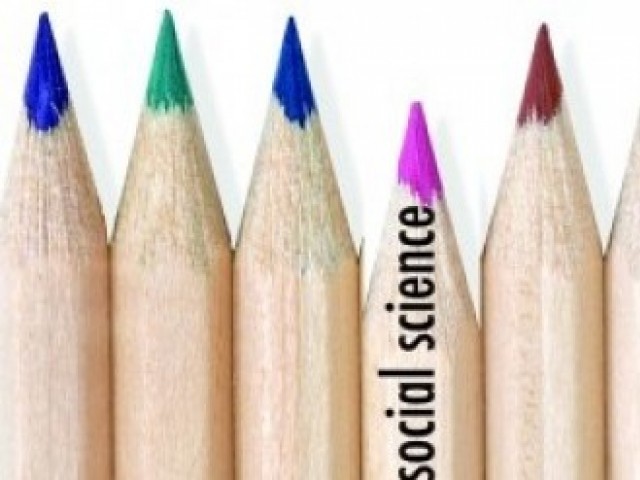 LAHORE: The Punjab government has announced a budgetary allocation of Rs8 billion for providing missing facilities in 15,000 schools during 2014-15. Most of the funds will go to schools located in south Punjab.

According to the Punjab government’s Annual Development Programme (ADP) for 2014-2015, provision of drinking water, electricity, toilets, boundary walls and furniture in the School Education department has been made a policy priority.

From the Rs8 billion, the highest share of Rs492 million has been allocated for Rahim Yar Khan district, while another of Rs366 million will be given to Dera Ghazi Khan schools. Sargodha will get Rs342 million, Vehari Rs308 million and Lahore Rs162 million. Chakwal, Jhang, Hafizabad and Pakpattan will get Rs100 million each.

According to the ADP document, the deficiency of basic facilities in schools is a major cause of low attendance and high drop-out rate of students.

For the same initiative during 2013-2014, the provincial government had allocated Rs7.7 billion and over 15,742 schools were provided with missing facilities.

Rasheed stated that 85 percent of last year’s allocation had been spent, while the rest would be released to schools by the end of the current month.

“Southern Punjab was a special target in the provision of missing facilities last year,” he said. While exact figures were not available, Rasheed claimed that more than 80 percent girls’ schools in the southern Punjab had been given funds.

The government provided furniture to 500 high schools in 2013-14, while it has allocated Rs500 million for the same purpose for the current fiscal year. The funds will be given to schools that have the highest enrolment rate. The allocation will be enough to provide furniture for 20,000 students.

‘While provision of additional classrooms in the province will take several years considering the costs, the government is trying to make allocations within its capacity to address the issue,” said Rasheed.