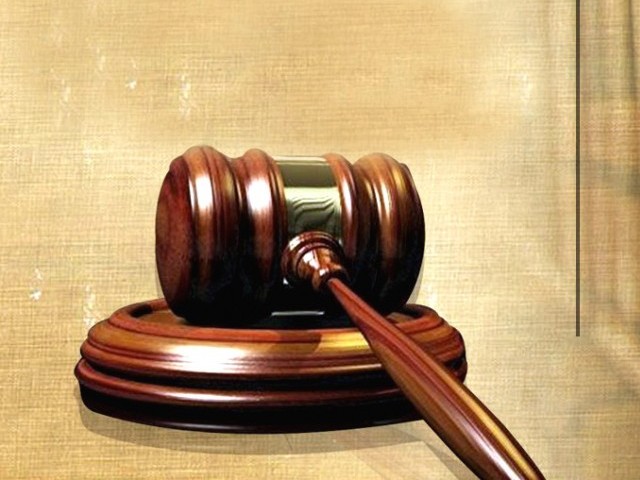 This was decided in a meeting held at the PbBC premises with PbBC vice chairman Mumtaz Mustafa in the chair.

Bashir, a Friends Alliance candidate, secured 58 out of a total of 75 votes. Members of Hamid Khan’s professional group boycotted the poll.

Bashir, thanked the house for reposing confidence in him and vowed that he would fulfill his responsibility to the best of his abilities. He said he would play his role in ensuring the selection of good judges on merit so that the judiciary meets the expectation of the people.

Bashir was elected as vice president of the Lahore Bar Association in 1994. He served as secretary in 1984 and president in 1989 of Model Town Lawyers Forum.

He lost the PbBC election in 1999. He is the chairman of Khatam-e-Nabuwwat Lawyers Forum, which published an 8-page pamphlet containing hate material against Asma Jahangir during her campaign for Supreme Court Bar Association (SCBA) elections. In the pamphlet, Jahangir was branded a Qadiani, a derogatory name for Ahmadis, and accused of having an anti-Pakistan and pro-US and India agenda.

Bashir, however, voted for and supported Jahangir in the SCBA election and her panel elected him as the PbBC representative to judicial commission.