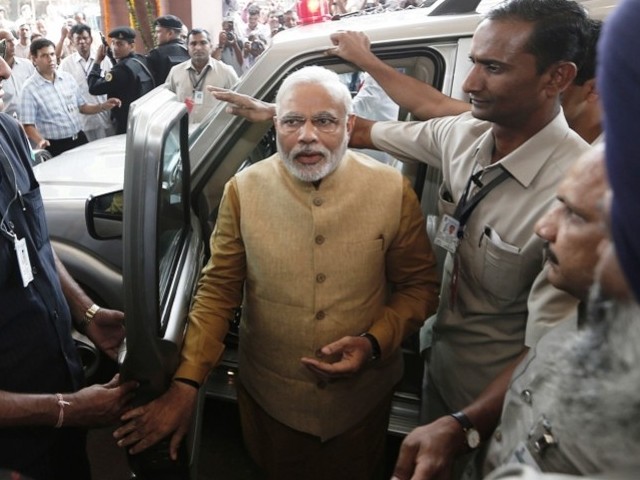 The 14th round of the Chao Phraya Dialogue, which focused on the significance of the new government in New Delhi, was organised by the Jinnah Institute (JI) and the Australia India Institute (AII) in Chiang Mai, Thailand.

Special focus was given to the ongoing election in Afghanistan and the prospects for peace and security in the region following Isaf’s drawdown towards the end of 2014.

The participants welcomed the May 27 meeting between the prime ministers of India and Pakistan in New Delhi and the decision to task the foreign secretaries with finding ways to move the bilateral relationship forward.

As part of the revitalisation of bilateral relations, they urged the two governments to liberalise the visa regime for students, academics and journalists, in particular for correspondents to be stationed in each other’s capitals.