Five people were also injure­d in the incide­nt. They have been shifte­d to LRH for treatm­ent.
By Riaz Ahmad
Published: June 19, 2014
Tweet Email 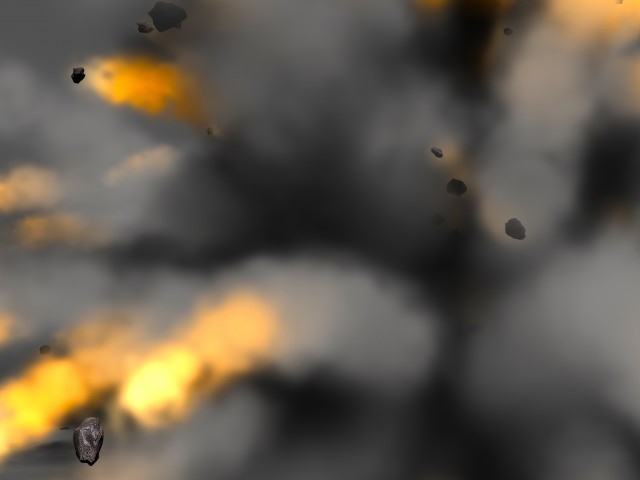 Three nephews of the Khan, who were present there at that time, are also among injured. PHOTO: FILE

PESHAWAR: At least one person was killed and five others were injured in a suicide blast in Adezai area of Matani on late Thursday.

According to details, one person was killed and five others were injured when a teen age suicide bomber entered the baitak (guest room) of the Qari Sajid Raza, the nephew of commander Farman Khan and late Dilawar Khan, and blew himself up.

Three nephews of the commander present at that time were among the injured. As a result of the blast, the roof of the room also collapsed.

“The legs and other body parts of the suicide attacker have been found,” said Haji Waqif Khan, another elder of the Aman Lashker. He said that it was unfortunate that police reached the site of the attack after one hour.

The injured have been shifted to Lady Reading Hospital, Peshawar. The condition of the injured was described to be as critical.

The Adezai Lashkar is a local militia raised to ensure security in the area. It consists of 3,000-4,000 militia and have been a target of the militants for quite some time. It falls within the jurisdiction of Matani police station.

It is worth mentioning here that it was the third suicide attack of its kind at the Lashker members. Earlier, Haji Abdul Malik the head of Adezai Aman Lashker was killed in a suicide attack while in a similar attack at a funeral left at least 43 people dead in the same village.

Correction: An earlier version of the story incorrectly noted that five others injured had also been killed.