Who am I?: Exploring multiple layers of identity

Who am I?: Exploring multiple layers of identity

Americ­an schola­r peels the variou­s strata that make up a person.
By Our Correspondent
Published: June 19, 2014
Tweet Email 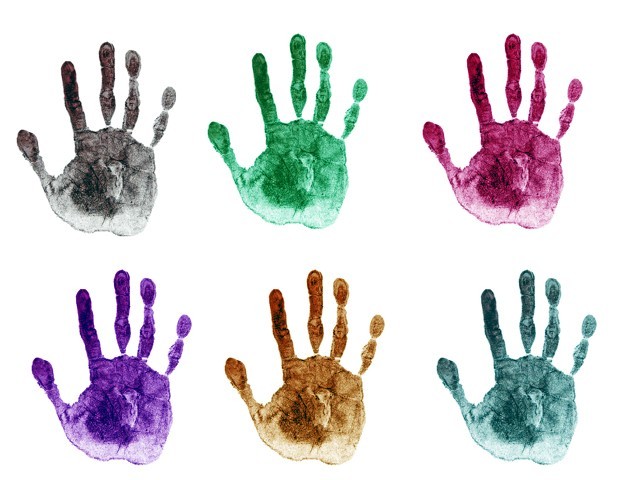 Some scholars view language as the principle influence on identity. Identities migrate, there is personal identity, professional identity and national identity to name a few. DESIGN: SIDRAH MOIZ KHAN

What started out as a lecture and presentation on the construction of national and cultural identity, became an interactive session on African-American history and youth empowerment at Kuch Khaas on Wednesday.

Dr Debra Boyd, a professor in the department of language and literature at North Carolina Central University, who spoke at the event, began with an ice-breaker, asking the audience what came to their mind when they heard the term African-American.

The replies ranged from “the people who came to America from Africa,” and “lush, green forests, zebras and Malcolm X.”

“Each human being was created for a divine and specific purpose. The future of any society lies in the destiny of its youth,” said Boyd. “Destiny plays a key role in the life of an individual and man is in search for the reason for his existence.”

She quoted the 17th century French philosopher René Descartes, “Je pense, donc je suis; I think, therefore I am.” Identity, however, she added, is not only individual; the question of “who am I?” It is deeply linked to who are we for example, as an ethnic group or a nation.

“As members of a group, we are linked to other members primarily by language, beliefs, rituals, moral code, customs, food and clothes,” she added.

What is identity? “Identity is the inner story we tell ourselves about ourselves. The inner story is influenced by the stories we hear around us. It’s multifaceted, fluid, changing, sometimes fragmented and malleable,” she said.

Some scholars view language as the principle influence on identity. Identities migrate, there is personal identity, professional identity and national identity to name a few.

Genetic markers influence ethnic identity and underscore what is traditional and ancestral. “Most Americans will try to identify Pakistanis based on their physical features and certainly for lack of their knowledge about Pakistan. So we might say that all human beings have multiple identities,” said Boyd.

Identities change and in the modern world, in response to hegemonic discourse, there is a certain complexity of identity in its various components. As theories of identity abound, they lead us to heritage.

She spoke about how African-Americans were uprooted from their land, taken elsewhere and forced to shape and redefine themselves, create a people out of nothing. “So much of what is today called African heritage, where the black community in the United States, is derived from the post neo passage and post-colonial experiences that deal more with responses to the hegemonic discourse than to residue from Africa in the pre-colonial state,” she added.

Referring to the cultural festival “Kwanzaa” that is celebrated in the western African diaspora in other nations of the America, she lit seven candles that represent the seven fundamental principles, nguzo saba, which are umoja (unity), kujichagulia (self-determination), ujima (collective work and responsibility), ujamaa (cooperative economics), nia (purpose), kuumba ( Creativity) and imani (Faith) to celebrate heritage.

Asking volunteers to light the multi-coloured candles, she asked them to name an individual who represented each principle in Pakistan’s history. The volunteers came up with the names of Muhammad Ali Jinnah for unity, Allama Iqbal for self-determination, Abdul Sattar Edhi for collective work and responsibility, Minister Shaukat Aziz for cooperative economics, Sufi saints for purpose, Amin Gulgee for creativity and Prophet Muhammad (PBUH) for faith.