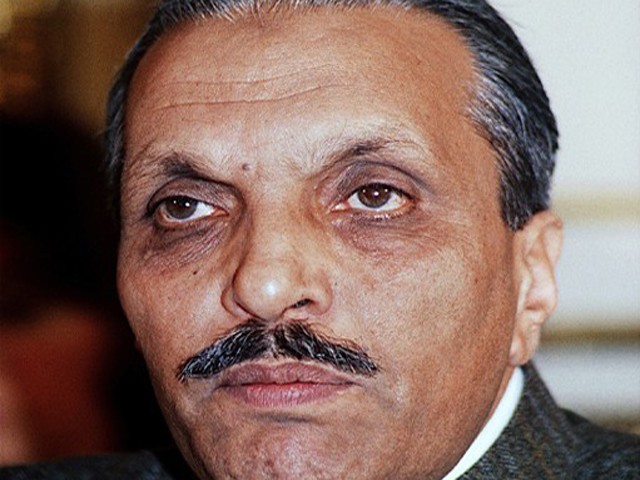 The plots were allotted to six military officers during General Ziaul-Haq's tenure.

During a meeting held in Islamabad, the committee ordered an inquiry into six plots, allotted during General Ziaul Haq’s tenure. These plots were allotted to six military officers in Islamabad including the Air Marshall and Air Vice Marshall in 1982.

The committee has directed the lease of 4,000 acres of land to be cancelled, and returned to the Sindh government.

Meanwhile, concerned authorities have been directed to consult the law ministry regarding the recovery procedure of these plots.

Plots allotted by the current government in violation of official policy to judicial officers and journalists have recently made the headlines. The Express Tribune recently reported that 16 judges of the Supreme Court were quietly allotted residential plots worth millions of rupees each in Islamabad’s expensive sectors over the last two years (2008-2010) on the direct orders of the Prime Minister’s Secretariat under a scheme somewhat incredulously called the “Prime Minister’s Assistance Package”.

Another report in The Express Tribune recently revealed that the PAC was in possession of a list of 172 journalists who were given plots in the federal capital in line with their two per cent quota in G-13 and G-14 sectors. The five-year-old list was then submitted to Chaudhry Nisar Ali Khan, after he had ordered the housing ministry to submit the list of plots allotted to bureaucrats, judges, politicians, and journalists since 1996.