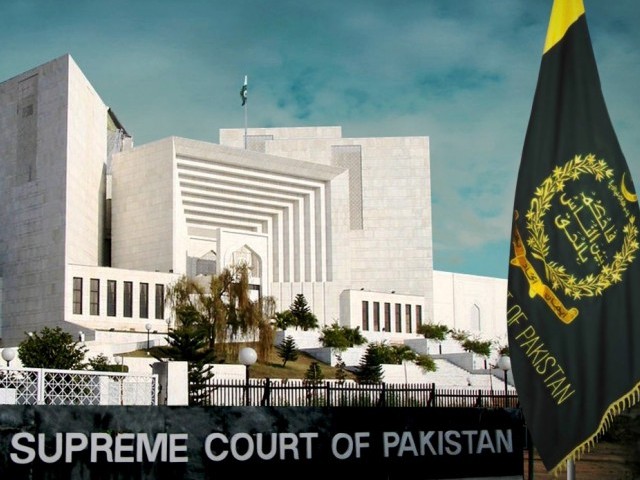 ISLAMABAD: Sixteen judges of the Supreme Court of Pakistan were quietly allotted residential plots worth millions of rupees each in Islamabad’s expensive sectors over the last two years (2008-2010) on the direct orders of the Prime Minister’s Secretariat under a scheme somewhat incredulously called the “Prime Minister’s Assistance Package”.

A list of the names of the beneficiaries, which also includes the name of ad hoc judge Khalilur Rehman Ramday, was recently submitted to the parliamentary Public Accounts Committee (PAC) by the federal ministry of housing. The list tops the agenda of the next PAC meeting.

The plots were allotted by the Federal Government Employees Housing Foundation (FGEHF) after it received official letters containing the names of 16 judges from the PM’s Secretariat.

The subject of these official letters issued by the PM’s Secretariat was the allotment of residential plots under the Prime Minister’s Assistance Package. However, no details have been given regarding what prompted the government to float such a scheme, meant exclusively for the Supreme Court judges.

The names of 16 Supreme Court judges are part of a main list of about 100 judges of both the four provincial high courts as well as Supreme Court of Pakistan now in the possession of the PAC secretariat. The chairman of the PAC, Ch Nisar Ali Khan, who heads the most powerful parliamentary body of the National Assembly, had ordered the housing ministry to provide details of the allotment of plots to judges, journalists, bureaucrats, and politicians from 1996 to date.

Documents exclusively available with The Express Tribune reveal that, apart from the allotment of plots to 16 Supreme Court judges under the Prime Minister’s Assistance Package, 14 judges of the Supreme Court — both sitting and retired – were given two plots each by the government in violation of official policy, which restricts such allotments to only one plot per person, and that too if they do not already have a plot in the capital.

Moreover, the judges of superior courts were allotted plots even though they were not serving in Islamabad – an essential requirement for such allotments. The exception in the updated list of judges’ who have been allotted plots, is the name of the honourable Chief Justice Iftikhar Mohammad Chaudhry, who has not been allotted any plots in Islamabad. Otherwise, a quick look at official files now sent to the PAC reveals that almost all judges who served in the higher judiciary were given plots.

The first-ever list of plots given to judges, politicians, journalists and bureaucrats has been compiled after Ch Nisar Ali Khan had issued instructions to submit the names those who were given plots as a part of government policy. The Express Tribune will also publish the list of remaining beneficiaries of the government’s allotment policy.

LHC Chief Justice Khwaja Sharif also accepted a plot in Islamabad although he was serving in Lahore. Justice Khalilur Rehman Ramday, who retired on January 12 and was given a new contract, however took two plots from the government. The newly-appointed chairman of the NAB Justice Deedar Hussain Shah also got a plot in 2004 when he was a judge of the SC. Attorney General Moulvi Anwarul Haq also got a plot as a judge.