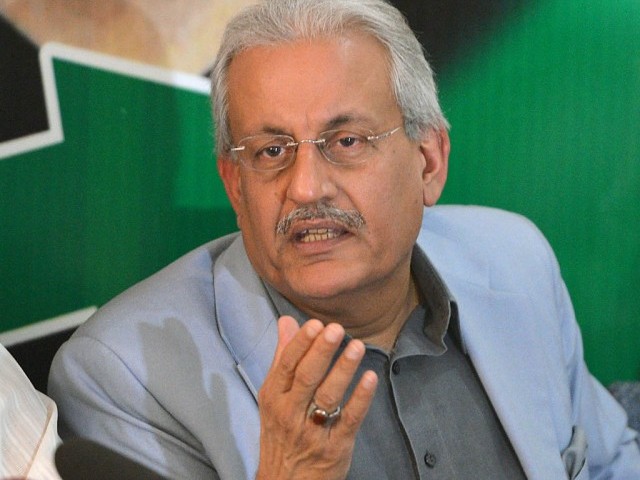 While backing the military operation in North Waziristan, the main opposition party in the Senate claimed that even the government was unaware of the offensive and was only notified about it through the army’s communiqué.

Pakistan Peoples Party (PPP) senators, who enjoy a majority in the upper house, took strong exception to the fact that the Nawaz-government did not take parliament into confidence before engaging the militants.

Qayum Soomro, the PPP senator, alleged that the “reason behind this laxity might be that even Nawaz-government was not aware of this decision and it was notified through an Inter Services-Public Relations’ (ISPR) press release.”

Soomro wanted to know why it took the government so long to decide on a course of action.

While supporting resolute action against extremist elements, Senator Farhatullah Babar asked why it was the military and not the civilian government that announced the operation.

Senator Raza Rabbani demanded an in-camera briefing on the issue by the concerned civil-military officials in a joint parliamentary sitting.

Responding to the opposition’s point of view, Pakistan Muslim League-Nawaz’s (PML-N) Jaffer Iqbal said it was not an appropriate time to settle old scores but to show unity against the militancy for a peaceful Pakistan.

Prime Minister Nawaz Sharif, whose body language during his address to the parliament was not like that of a man leading the country to war, read the same speech that he had earlier delivered at the National Assembly.

While reading a statement in the Senate, he said: “The Zarb-e-Azb operation will not end till all terrorists are eliminated.”