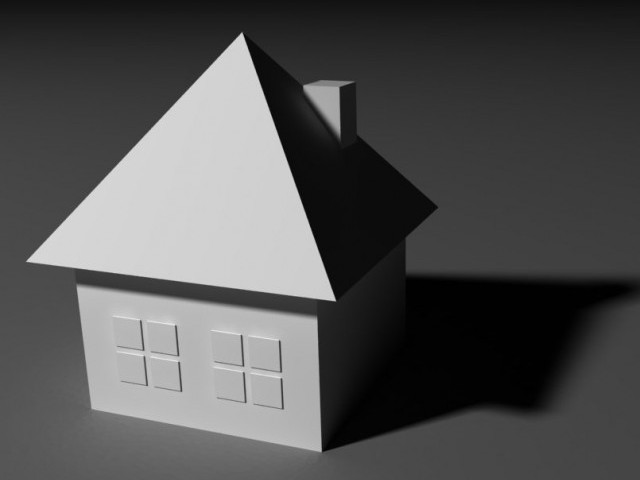 From time to time CDA informs the general public not to buy land in illegal societies, Khan said. PHOTO: FILE

The Capital Development Authority (CDA) has declared 74 housing societies across Islamabad illegal, a figure that speaks volume about the failure of city managers in enforcing its laws.

Thousands of people invest their money in the hopes of building their homes in illegal schemes, which run advertisement campaigns without any hindrance to lure more clients. Despite the mandate to bulldoze illegal societies, CDA has contented itself to issuing notices.

There are seven illegal residential societies in Zone II, 46 in Zone IV, and 21 in Zone V. Many at the CDA believe that the kickbacks offered are too attractive for the officials to pass up and they turn a blind eye. In 2010, after amending a regulation, private land developers were allowed to construct residential colonies in Zone IV.

When it comes to action against violators, CDA’s wings have different views. “The managements of the illegal housing societies did not get approval for their layout plans nor do they have NoCs for development schemes,” said CDA Planning and Design Member Waseem Ahmad Khan. “It’s not the planning win’s responsibility to intimate the enforcement wing about illegal societies.”

From time to time CDA informs the general public not to buy land in illegal societies, Khan said. “Besides serving notices to the managements of illegal schemes, the planning wing also writes to Iesco and PTCL for disconnection of services.”

Khan’s opinion was seconded by CDA Housing Societies Director Faraz Malik, who observed that CDA had even regularised illegal slums in Islamabad developed on encroached land belonging to the civic agency. “If we can’t enforce laws on our land, how can we go after private landowners?”

CDA Enforcement Director Mohammad Iqbal said the authority’s planning wing regulated private societies. “If you turn a blind eye at first because of handsome returns and once the land is sold by private developers, you cry foul, then it’s inappropriate.”

The enforcement wing is usually informed about the violation of rules by private land developers after the land had been sold to the public, he stated. “Whenever they intimate us, we take action.”

According to a 2004 federal cabinet decision, construction in contravention of Islamabad Capital Territory zoning laws is not allowed in three zones on government or private land and utility service providers are barred from providing connections to houses or societies, unless an NoC has been obtained from the CDA. However, all the illegal societies managed to get electricity, gas and telephone connections, despite the decision.

Cut in budget: Promotion of science and technology not on govt agenda