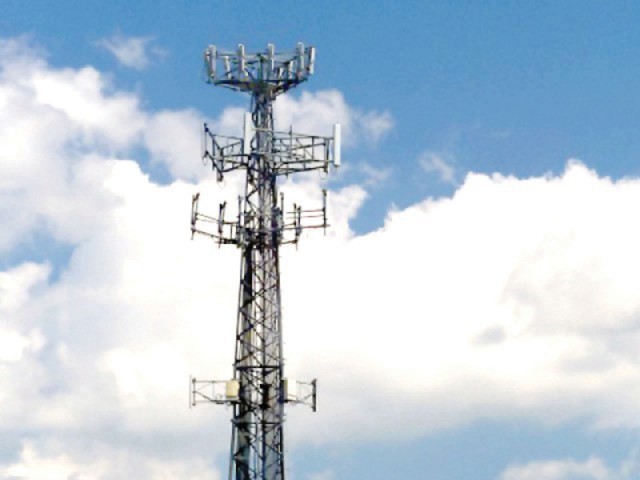 The spectrum auction – would create 900,000 new jobs in the country; increase data penetration by up to 10% during the next three years and increase GDP growth by 1.5% to 1.8%, according to the Economic Survey of Pakistan, which was revealed by Finance Minister Ishaq Dar on Monday.

As per details of the document, the country’s telecommunication sector continued its growth trend as the overall tele-density reached an all-time high of 78% during July-March period for the fiscal year (FY) 2014, up by three percentage points compared to 75% as of June 30, 2013.

Telecom sector indicators showed positive growth during the nine-month period ending March 31, 2014. Telecom sector’s revenues, during the review period, reached Rs345.5 billion and total investment in the sector stood at $556 million, according to the Survey. The sector contributed Rs67 billion in taxes to the national exchequer during the first six months of FY2014, the document revealed.

The finance ministry’s review of the telecom sector’s performance showed that major growth arose in the cellular mobile segment. The number of mobile phone subscriptions in the country grew from 127.7 million as of June 30, 2013 to 136.5 million by the end of March, 2014. Despite high competition and low tariffs, the telecom sector had stable revenues, the document stated. It earned Rs38 billion a month on average during the first nine months of FY2014, compared to a monthly average of Rs37 billion in FY2013.

The telecom sector paid Rs11 billion a month in taxes during the first half of FY2014 compared to an average Rs10 billion it put in the national kitty every month during FY2013.

The first 10 months of FY2014 remained significant for the telecom sector that took a giant leap forward in the world of technology by conducting next-generation mobile services (NGMS) licence auction that earned the country more than $1 billion, according to the Economic Survey.

The government raised $1.11 billion from the spectrum auction on April 23, 2014. In addition to the bid amounts, the operators also have to pay a 10% advance tax on the total auction winning price to Pakistan Telecommunication Authority (PTA), which will take the auction’s total revenue to $1.22 billion.

Moreover, investment in the telecom sector is expected to increase in FY15 due to unsold spectrum, according to the Economic Survey – the government could not sell the entire spectrum as the 850 MHz spectrum was reserved for a new player and another 10MHz of spectrum in 4G band remained unsold in this year’s auction.