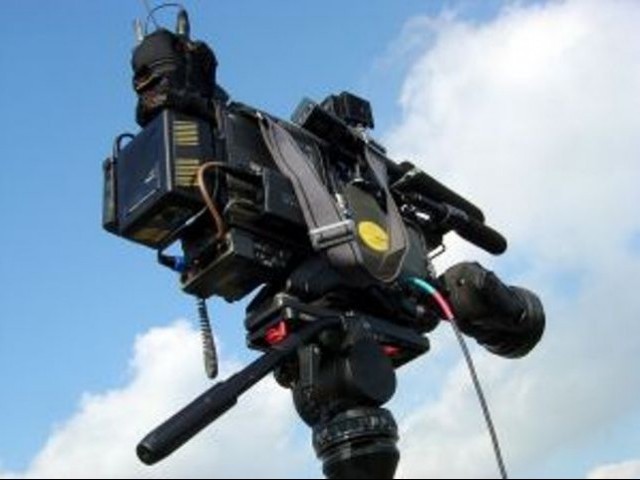 ISLAMABAD: Speakers at a seminar on Tuesday highlighted the role of media and emphasised on the importance of self-accountability to be a responsible player in the society. Titled “Media, Democracy and Public Interest,” the seminar was organised by the Society for Alternative Media and Research.

Attended by a large number of senior journalists, editors and representatives of media outlets, the seminar shed light on journalism ethics as well as the “commercialisation” that had seeped into news organisations. The participants suggested that professional training should be imparted to journalists, particularly the ones in the electronic media.

Rashid Rehman, editor of Daily Times, said alongside the freedom the media enjoyed, there was a significant responsibility on its shoulders for playing a constructive and positive role in society.

“Media must be a self-regulator while discharging its due responsibilities,” Rehman said.

He negated the viewpoint that media is a fourth pillar of the state, saying that it had nothing to do with policymaking as it is a private entity which only highlights issues.

Rehman added that commercialisation in the media is a worldwide phenomena and not only in Pakistan.

Marvi Sirmad, a social activist, said that opinions should not be included in news report as such journalism not only damages the democracy but also the media itself.

She also criticised the media for what she termed as its “indulgence in non-issues while overshadowing the real hardships of the common man.”