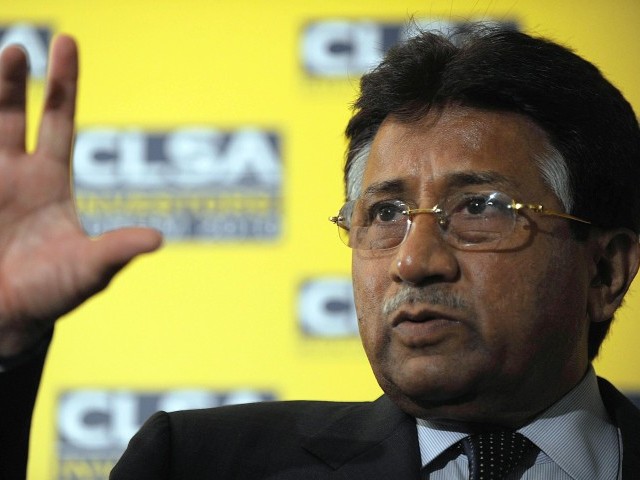 KARACHI: The Sindh High Court on Thursday reserved its verdict in a petition seeking the removal of retired general Pervez Musharraf’s name from the Exit Control List, Express News reported.

Musharraf is facing treason charges for subverting and circumventing the Constitution by imposing emergency on November 3, 2007. The federal government had placed his name on the ECL, stating he might try to abscond.

The division bench of the high court today heard the arguments from both defence and prosecution and reserved the judgement which will be announced on May 31.

Nasim, while speaking to the media after the hearing, said Musharraf was a target of ‘political ego’ and that the government was committing a crime by levelling treason charges against him.

Budget will be transparent: Pervez Rashid