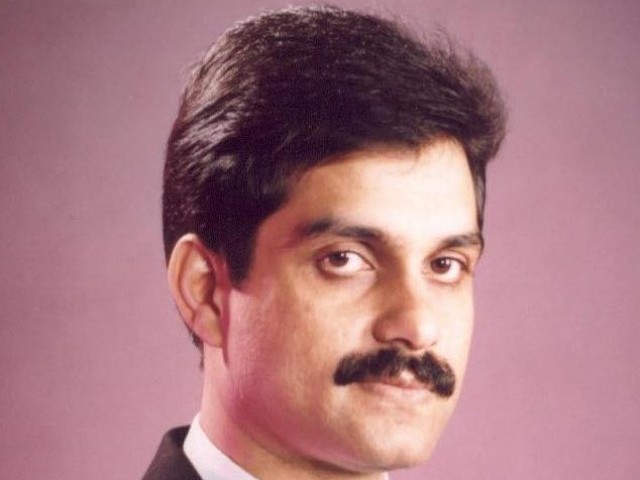 CHENAB NAGAR: A member of the Jamaat-e-Ahmadiyya was shot dead in Chenab Nagar on Monday allegedly because of his faith.

Cardiac surgeon Dr Mehdi Ali was on his was way back from a graveyard when two men on a motorbike opened fire. He was shot 11 times, a spokesperson for the Ahmadiyya Jamaat in Rabwah told The Express Tribune.

The 50-year-old US national was visiting Pakistan for research work at Tahrir Cardiac Hospital, Rabwah along with his family.

The attackers managed to flee the scene of the crime. Ali’s body was taken to a nearby hospital. No FIR was registered till the filing of this report.